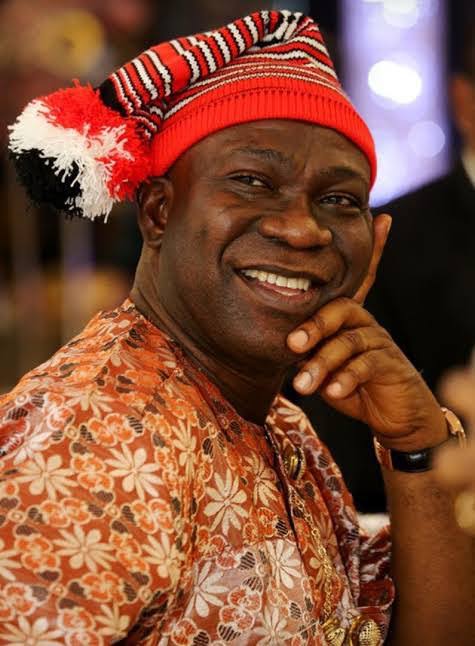 The trial of former Deputy Senate President, Ike Ekweremadu and his wife, Beatrice Nwanneka Ekweremadu has been adjourned to July 7.

Recall that The London Metropolitan Police earlier on Thursday arrested and charged the duo for conspiring to bring a child to the UK for organ harvesting but pleaded not guilty At the Uxbridge Magistrates’ Court.

However a source familiar with the matter said Ekweremadu’s child has been suffering from a kidney disease and needed a transplant.

The source said a donor was gotten and sent to the UK for investigation with the aim of providing a kidney.

However, the source said the kidney did not match that of Ekweremadu’s child.

Subsequently the donor was scheduled to return to Nigeria.

However, according to the source, the donor refused to return to Nigeria and instead reported to the UK police to seek asylum.