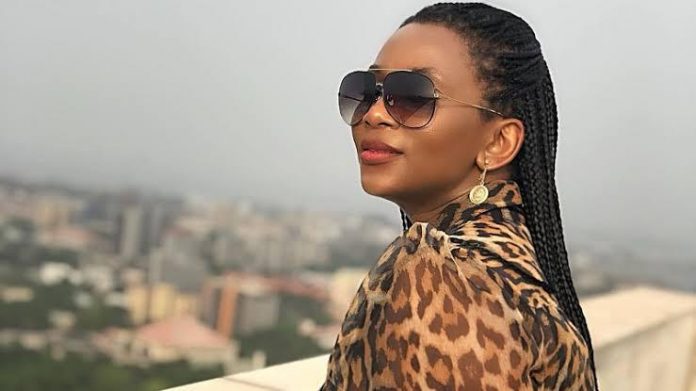 Veteran nollywood actress and film maker Genevieve Nnaji has cleared out her Instagram post and has also unfollowed everyone. 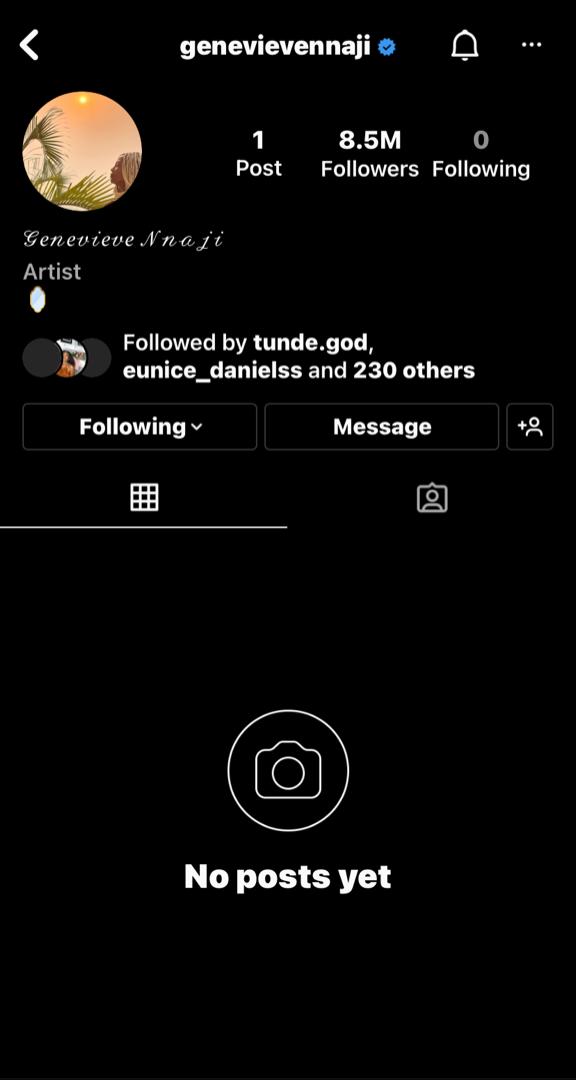 While some are concerned about her mental health and think it more important to check on her and make sure she’s alright, some think it to be an act of PRIDE, while others think “well it is her page and whatever she decides to do with it is her concern “. 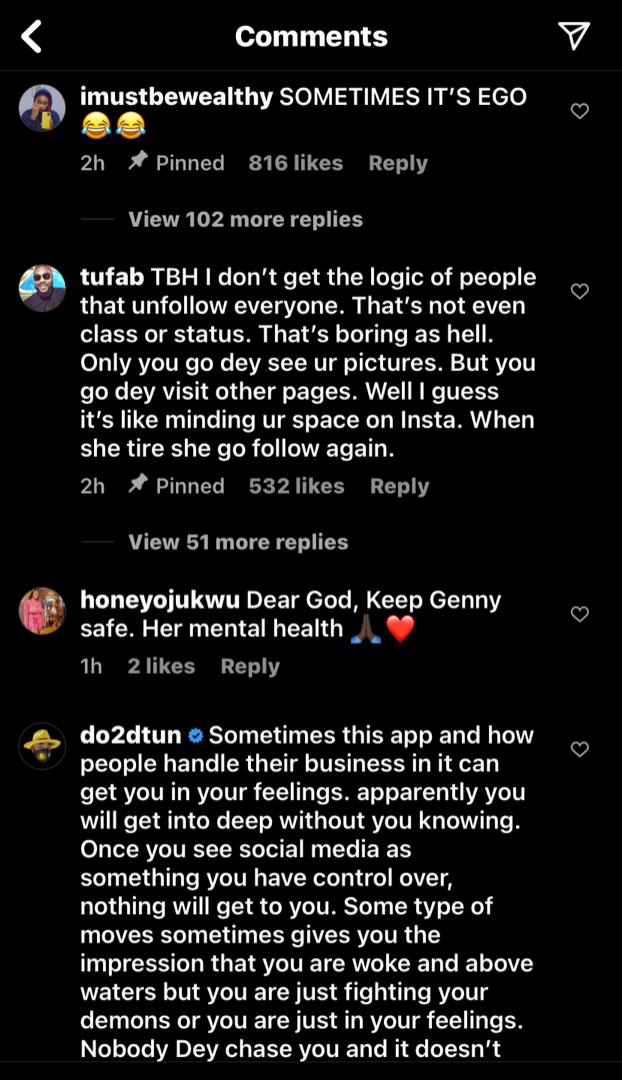 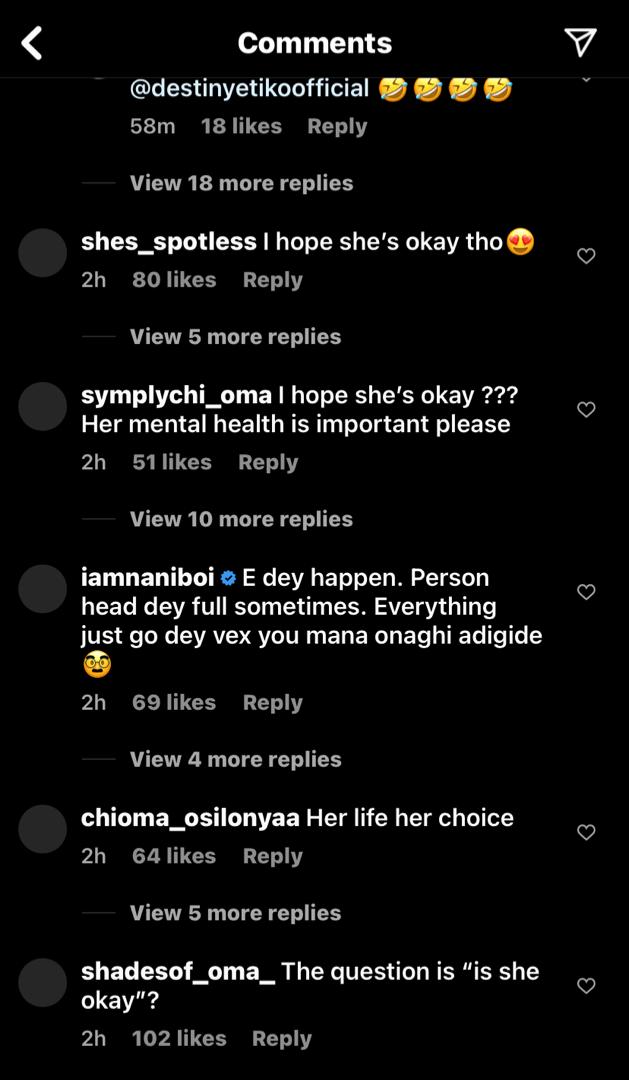 Earlier in march the Actress made a couple of posts on her Instagram page and story , that steered concerns as they were rather mind disturbing. Post about mental and physical health , reality, life and death.

She is one of Nollywood’s most loved actresses who has remarkable achievements in the industry and has bagged honorary awards to that effect.

In 2011, she was honoured with the Member of the Order of the Federal Republic award by the Federal Government for her contributions to Nollywood.

She was also the first actress to bag the Best Actress award, by the Censors Board of Nigeria in 2003. In 2009, she was referred to as the Julia Roberts of Africa by Oprah Winfrey.

We do hope all is well with her ❤️