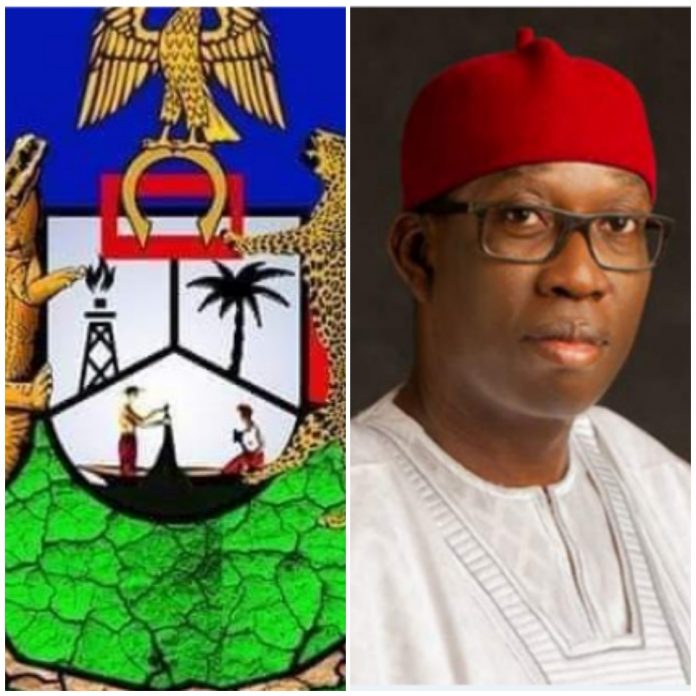 The leadership of the Ijaw Youths Council (IYC) Worldwide, has said that the choice of Governor Ifeanyi Okowa as the running mate to Alhaji Atiku Abubakar is strategy for the people of the Niger Delta.

The group appealed to aggrieved Niger Delta stakeholders to thread softly in their criticisms of the Delta State Governor, Ifeanyi Okowa, following his emergence as the running mate to the Peoples Democratic Party (PDP) Presidential Candidate, Atiku Abubakar.

The IYC in a statement on Monday by its National President, Peter Igbifa, said instead of pulling Okowa down, all stakeholders should rally around and support him.

Igbifa stated that Okowa’s current political status remains the only strategic and major position available to the Niger Delta in the entire arrangements for the 2023 general election.

He said: “The only best political position available for us in the Niger Delta now is the running mate and Okowa has been selected to represent the region. If Okowa’s PDP wins, the Niger Delta will have the opportunity of occupying the position of Vice-President again.

“The South already has two presidential candidates from other political parties but doesn’t have any other position bigger and better than a running mate in the Peoples Democratic Party.

“Therefore, the region should unite and queue behind him to enable them to approach the elections, as either way the pendulum swings south is still represented.”

Igbifa who also congratulated the Delta Governor on his emergence as Atiku’s running mate pledged the support of the council towards his aspirations.

He advised Okowa to embark on fence-mending to bring all stakeholders including his colleagues in the region on board and carry them along in all his decisions and consultations ahead of the general elections.