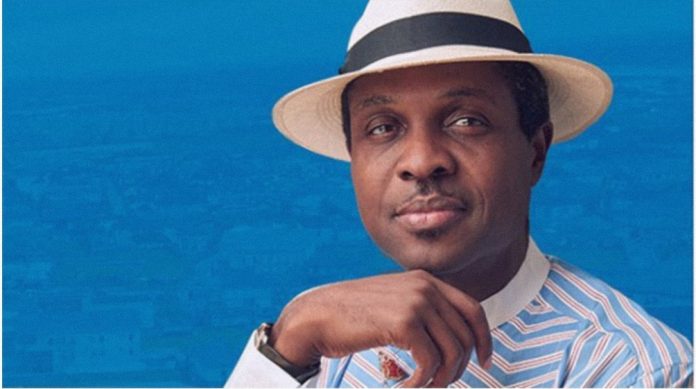 Wike, during a thanksgiving service in Port Harcourt last Sunday, accused Tonye Cole of $50M and  asked him to explain how his firm (Sahara Energy) allegedly received the said sum from the Rivers State Government during the administration of Amaechi.

In defense, Cole explained that there was nothing to say about Wike’s allegation because the contracts and all the documents could be accessed by members of the public through Freedom of Information Act (FOI).

In his words: “This is an issue that is in the public domain. In other words, you all have the FOI bill. The contracts and all the documents are available for everybody to go and take a look at.