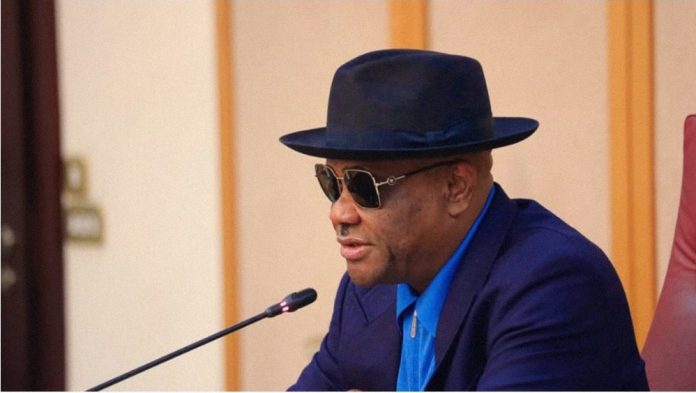 Rivers State Governor, Nyesom Wike, has come out decry reports that he and other Peoples Democratic Party (PDP) governors travelled to Europe to determine the 2023 presidential and vice presidential candidates for the party.

In a statement by the Governor’s Media aid, Kelvin Ebiri on February 17, 2022, Wike said PDP governors are overwhelmed with calls following a text message being peddled by a chieftain of the party, Chief Raymond Dokpesi, that some governors had embarked on a week-long trip to Europe to determine those who would be presidential and vice presidential candidates of the party in 2023.

The governor accused those behind the rumour of deliberately sowing seeds of discord in a bid to ruin the chances of the PDP in 2023 general elections.