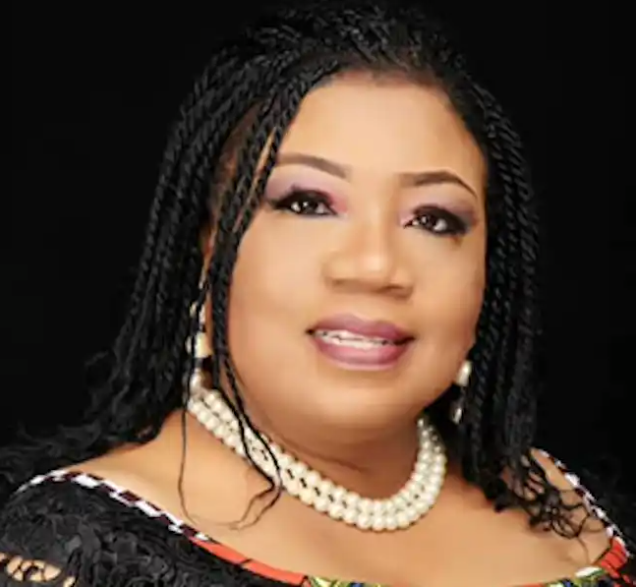 Until his demise, late Pa Clement Genesis Chepaka populated his household and built a great family to the envy of many. The Okirika-born television producer with the Rivers State Ministry of Information, had an unflinching love for his immediate family, culture and those around him. More reason his demise at age 93 took tears out of many people’s eyes as they are yet to get over his death.

In a bid to give him a befitting burial, a funeral arrangement has been fixed by his family members and his daughter, Nigeria’s High Commissioner to Jamaica, Dr. Maureen Tamuno.

As disclosed by a close ally, the High Commissioner and philanthropist will spare no cost to make the event an epoch burial. The historic town of Okrika in the Okrika Local Government Area of Rivers State is expected to stand still for days the celebrations would last.

Ambassador Tamuno who has continually sown good seeds of friendships with her benevolence and humanity nature, it was no surprise when it was gathered that friends and fans have started falling over one another in a bid to outdo the next person, with showers of gifts and donations, while the frenzy and buzz are currently at its crescendo in social circles, across the state.

As disclosed, the funeral arrangement will be kick-started with an evening of tribute, Tuesday, April 26, 2022, at the Reens Arena in Port-Harcourt while funeral service and interment will take place at Saint Peter Cathedral Okrika with a reception at Everest Centre also in Okrika.