Apapa bridge to be closed for four months for emergency repair 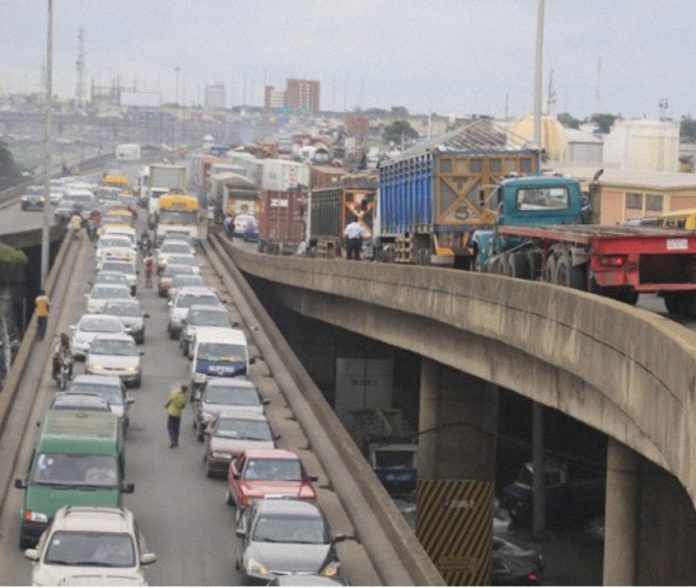 The Lagos State Government on Thursday announced the closure of a section of the Marine Bridge in Apapa for four months for what it called “emergency repair”.

The news was conveyed in a statement issued by the Commissioner for Transportation, Dr. Frederic Oladeinde, who said the latest closure of the bridge would begin from Saturday August 20 to Tuesday December 20, 2022.

He said the closure was due to the notification received from the Federal Ministry of Works on the ongoing emergency repair works of the Marine Bridge.

Oladeinde added that the closure would affect the Apapa outbound lane of the bridge.