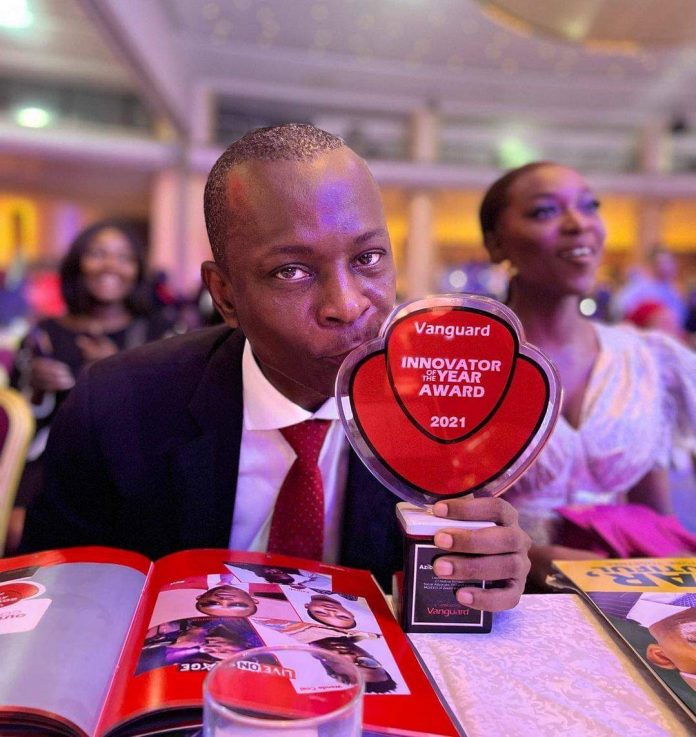 Bayelsa Inventor, Explorer and CEO of Zeetin Engineering, Azibaola Robert, has been announced the winner of Vanguard Newspaper ‘Innovator Of the Year’ Award. 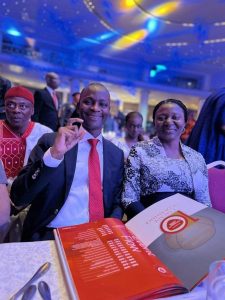 Born in Otakeme community of Bayelsa State on 13th February, 1969, Azibaola Emmanuel Robert has always shown a burning desire for designing, craftsmanship and creativity even though he ended up reading law at the Rivers State University of Science and Technology and practised briefly before pitching his tent in human rights defence and promotion.

He served as the vice president of the National Association of Nigeria Student, NANS, in 1993 and later plunged himself into human rights defence and promotion using the platform of the Niger Delta Human and Environmental Recue Organisation (ND-HERO) to push for development, peace and environmental justice in the oil-producing communities of the Niger Delta.

Robert established many high-tech engineering firms such as Mangrovetech, Kakatar Engineering, Oneplus Holdings Limited, firms that handle sophisticated designs and engineering projects worth billions across Nigeria, among them the Maitama Extension District Infrastructure project at the cost of N23 billion, Kyami District Infrastructure at the cost of N60.8 billion, the dredging and sand-filling of the Bayelsa International Airport at cost of 10.4 billion and the Shore Erosion Control Works of Akepelai, Ayakoro and Otuoke communities at N7.6 billion.

Azibaola was presented his award at Vanguard Newspaper award ceremony at Eko Hotels in Victoria Island, Lagos on Friday.

Azibaola Robert is an Innovator who aims at  producing the first sets of Electronic cars, trucks and heavy-duty machines under his company, Zeetin Engineering, in Nigeria.