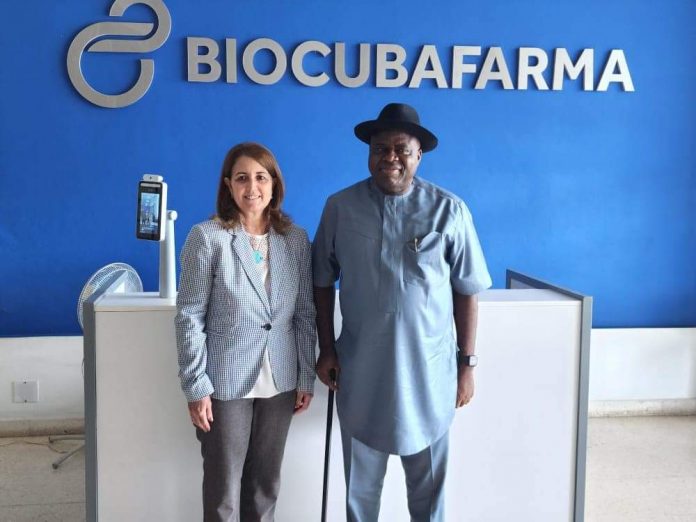 Bayelsa State Government has signed an agreement with BioCubaFarma Consortium for the establishment of vaccines and pharmaceuticals production plant in the State.

At the signing ceremony in Havana, Cuban capital, Commissioner for Health in Bayelsa State, Dr. Pabara Newton Igwele signed for the government while First Vice President of BioCubaFarma, Dr. Mayda Mauri Pérez signed for the Consortium. 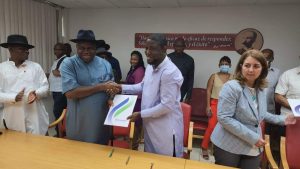 The signing ceremony witnessed by Governor Douye Diri, marked a milestone in the quest of the government to attract investments into the State. 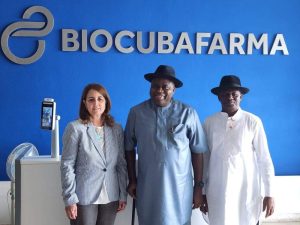 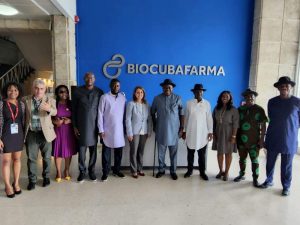 Recall that the Nigerian Ambassador to Cuba had earlier in April this year signed a bilateral agreement with Cuba on behalf of the Nigerian government on scientific cooperation, technology transfer, academic collaboration and the co-production of vaccines and other pharmacological products in the country.