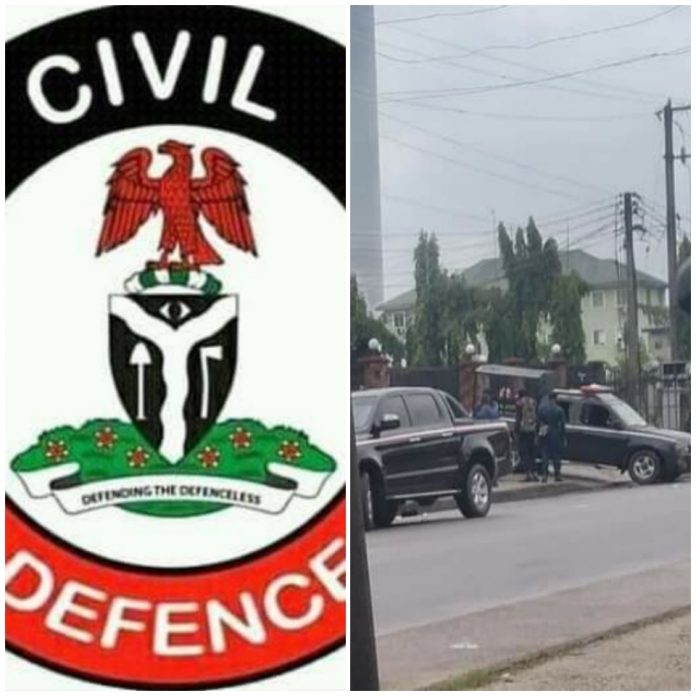 According to reports on classic FM port Harcourt, the NLC was sealed following a leadership crisis rocking the union in the state.