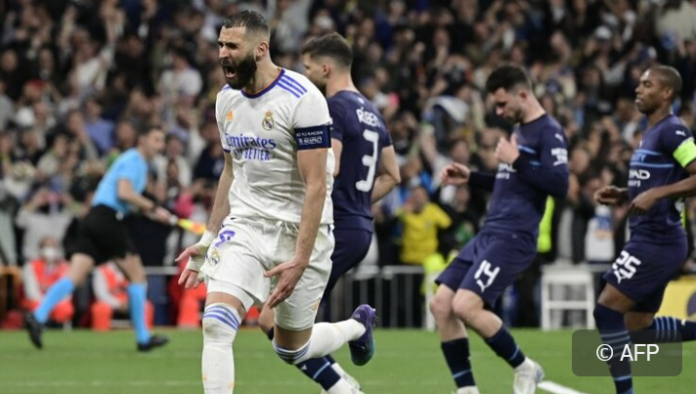 Rodrygo conjured up two goals within the space of a minute deep in stoppage time to drag the game into extra time, before Karim Benzema smashed Manchester City’s hopes of reaching their second consecutive Champions League final and probably winning their first title.

Real Madrid had looked an average side up until Riyad Mahrez scored in the 73rd minute to widen the aggregate scoreline. But in what has been a trend in this season’s campaign, Real rallied back to win 3-1 on the night and 6-5 on aggregate.