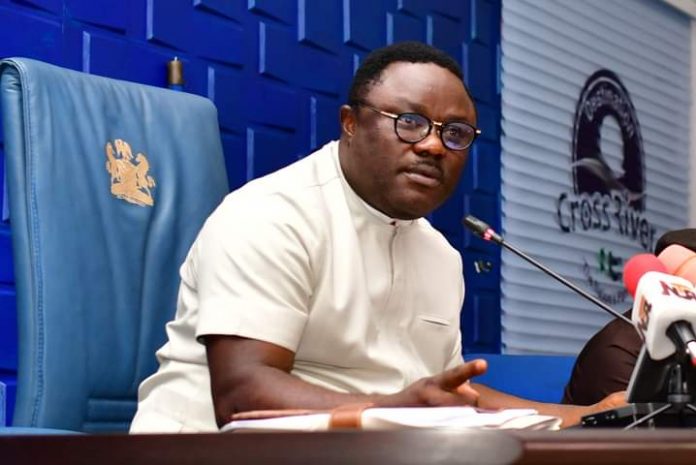 The Governor of Cross River State Ben Ayade, has ordered the dethronement and withdrawal of certificates from monarchs involved in communal clashes.

Those affected were the Obol Lopon of Nko, Obol Etim Ayomobi, in Yakurr and the clan head of Oyadama, Ovarr Vincent Erena, in Obubra Council.

Their sacking was contained in a statement signed by the Deputy Chief Press Secretary to the governor, Mr. Linus Obogo.

Both Nko and Ayadama communities have been at war torn over a piece of land. Recall that June 24, eight persons were killed in a fresh communal clash between the two communities. And on Saturday, two persons were allegedly killed when the Army deployed to the warring communities were disarmed and shot by some youths from Nko.

The state government condemned the attack on the army and ordered that those behind the shooting be fished out.

The statement reads: “The ownership of the disputed land has been revoked and taken over by the state government for overriding public interest.

“Additionally, government has ordered the sustenance of army operation in Nko community until those behind the shooting of the six military personnel are produced or fished out.”