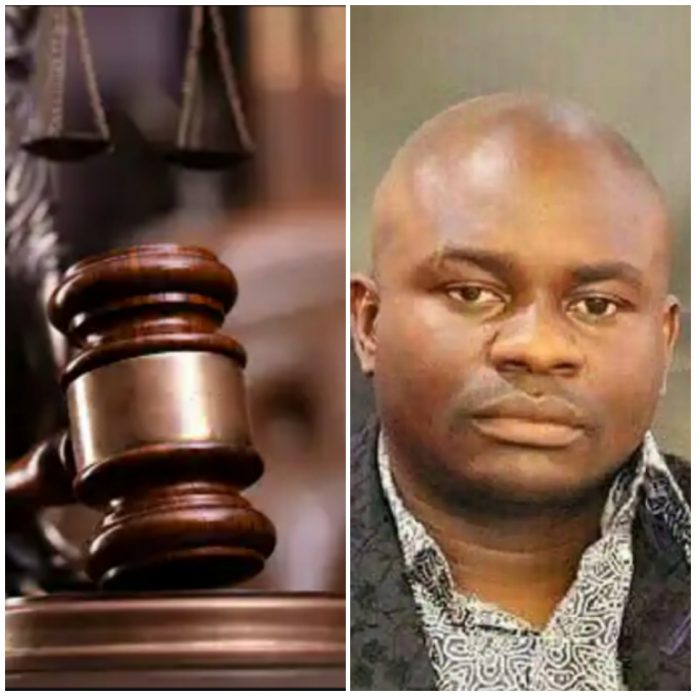 Recall that the lawmaker was declared wanted on Wednesday 27 April by Governor Nyesom Wike who had accused him of hiring thugs to attack the PDP secretariat in Port Harcourt, an accusation the lawmaker dismissed as false.

The police arrested Dagogo on April 28 when he appeared before the screening panel.

He was arraigned before a Magistrate Court in the state and later remanded in a correctional facility.

The case was adjourned to May 9 to allow for amendment of charge after it was argued that the court lacked jurisdiction to entertain cultism-related matters.

The Rivers State Government moved the case to the State High Court, but Dagogo was not available for arraignment as he was reported ill and receiving treatment in a medical facility in the state.

The court then adjourned the case to May 16 for hearing.

Dagogo was, however, granted bail by the Federal High Court, Port Harcourt, on May 12.

The Rivers State police allegedly flouted the order, even after Dagogo perfected his bail conditions, according to his media aide, Ibrahim Lawal.