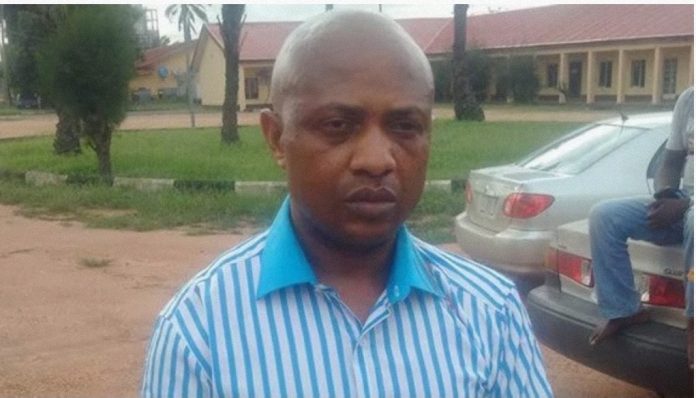 An Ikeja High Court has sentenced kidnap kingpin, Evans and 2 others to life imprisonment for conspiracy and kidnapping of a businessman, Donatus Duru.

According to Justice Oshodi, the prosecution succeeded in proving the charge against the three convicts beyond reasonable doubt. The three men were found guilty of a two-count charge by the Ikeja High Court in Lagos, presided over by Justice Hakeem Oshodi on Friday.

The other two convicts are Uche Amadi and Okwuchukwu Nwachukwu while one Ogechi Uchechukw and two former soldiers, Chilaka Ifeanyi and Victor Aduba, were acquitted for lack of sufficient evidence against them.