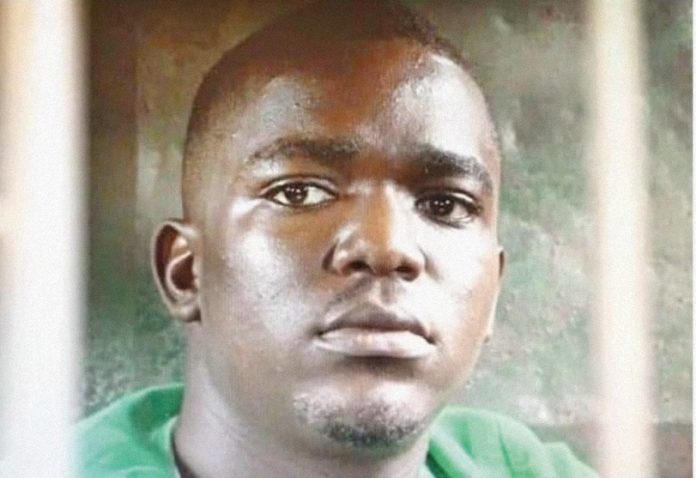 Justice Bassey Nkanang on Thursday sentenced Uduak Akpan, who was accused of the murder of Akwa Ibom job seeker, Iniobong Umoren, to death by hanging.

The court also found the accused guilty of rape and accordingly sentenced him to life imprisonment for having carnal knowledge of the deceased whom he lured to his father’s house in Uruan Local Government in April 2021, under the pretext of offering her a job.

Recall that iniobong Umoren was a graduate of philosophy from the University of Uyo, she was raped and gruesomely murdered on April 2021 while job hunting and awaiting mobilization for the compulsory National Youth service scheme.