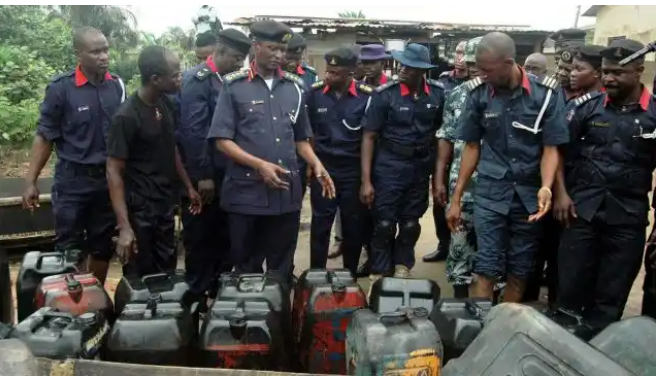 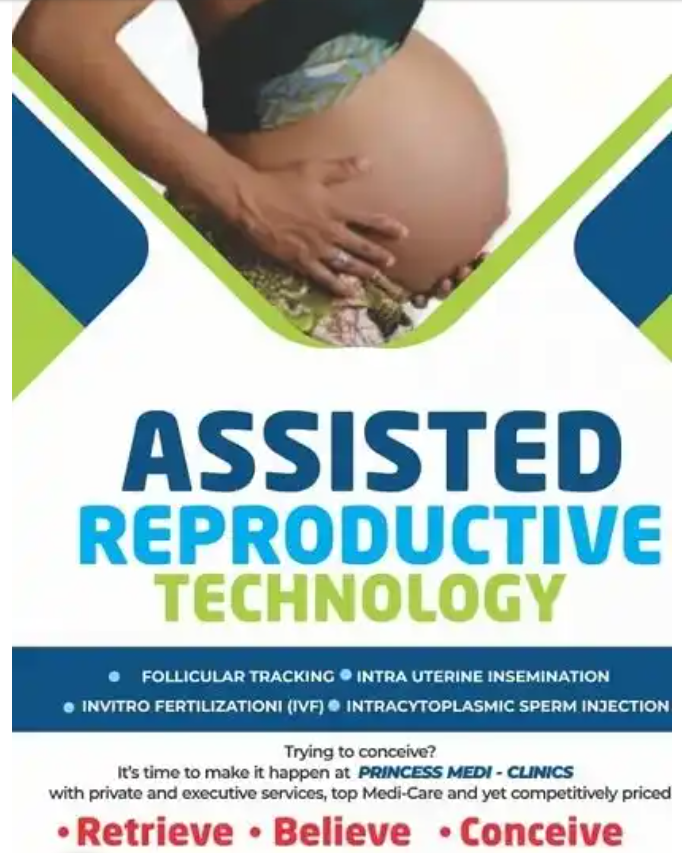 He, however, solicited for speedy judicial process on all NSCDC cases pending at various courts, to free the NSCDC Exhibit yard to accommodate more trucks as they anticipate mass arrest of more trucks, tankers and suspected vandals, crude oil thieves and others.

Okwechime, while reassuring Deltans of the resilience and the continued commitment of the NSCDC in keeping faith with the civilian population, maintained that the capacity of the agency to protect all government critical national assets and infrastructure have been rekindled by the Commandant General’s new welfare packages for the personnel.

He, therefore, charged the leaders and youths in the oil rich region, to report all cases of vandalism, crude oil theft, illegal dealings on Petroleum products, other social and economic crimes to any NSCDC office closer to them “knowing full well that they must say something when they see anything.” The Public Relations Officer assured all Deltans to go about their legitimate businesses without fear of molestation, saying the suspects will be charged to court as soon as investigation is concluded to serve as deterrent to others.