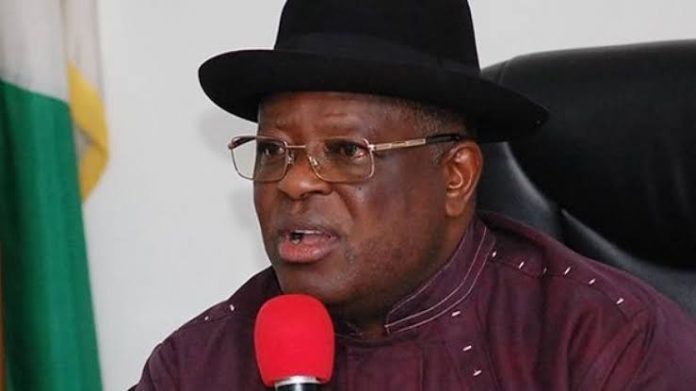 In an interview with AIT Umahi alleged that “there is no constitutional provision that says a governor can be sued and therefore, he is not sueable”.

Umahi added that “Wike was only packing public funds and doesn’t have intellectual material”.

He further challenged Wike to a public debate to defend his title “Mr Project”.