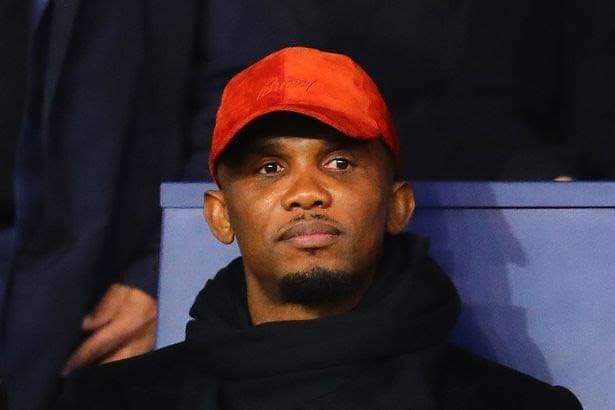 Cameroon FA President Samuel Eto’o is still in shock with recent developments of him being the biological father of a 22-year-old Erika Do Rosario Nieves.

Eto’o met her mother at a night club when he played for Real Madrid.

The lady got pregnant and gave birth to a girl child, who in a test recently showed she’s Eto’o daughter. A Spanish court has ordered Eto’o to pay his daughter N840,000k every month, back dated to 2018.

The mother disclosed that, during the pregnancy, she tried to communicate with the former Chelsea attacker, but he did not answer her phone calls or emails.

She provided biological evidence that supported her testimony, which made the judge admit the claim, although Eto’o never met the court’s requirements.