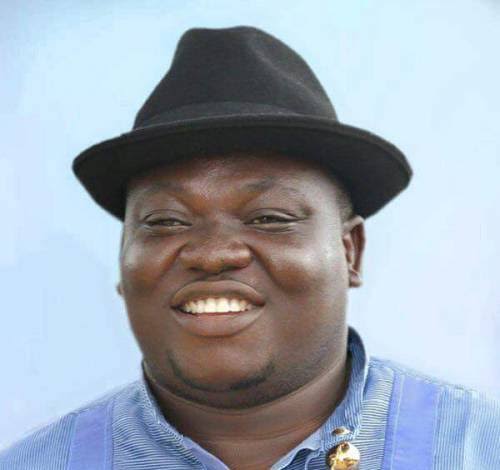 George Turnah was sentenced for failure to make full disclosure of his assets to the EFCC.

Recall that Turnah was arraigned along side his wife, Jennifer Tinipre Turnah, on a four-count amended charge. His wife was later discharged.

Turnah was sentenced to two years each on counts 1 & 3.

Justice Mohammed said the prosecution established that the convict did not fully disclose his assets and sent Turnah to prison.

Turner, was found guilty of failing to disclose his interest as a director and majority shareholder of Ashford Consult and Events Nig. Ltd in the Asset Declaration Form he filled at EFCC.