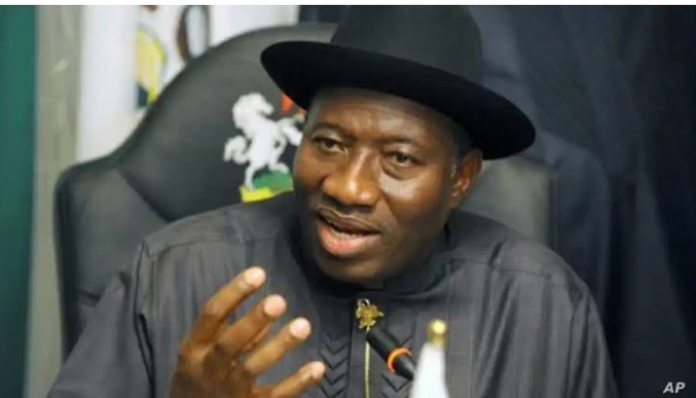 Jonathan was appointed to the international advisory board of the European Corporate Council on Africa and the Middle East (ECAM Council).

The ECAM Council is a non-profit organisation established with the purpose of promoting and developing relations between the countries of Europe, Africa, the Middle East, and the North Africa region.

The News of the appointment was confirmed in a statement on Wednesday by the special adviser to the former president, Ikechukwu Eze.