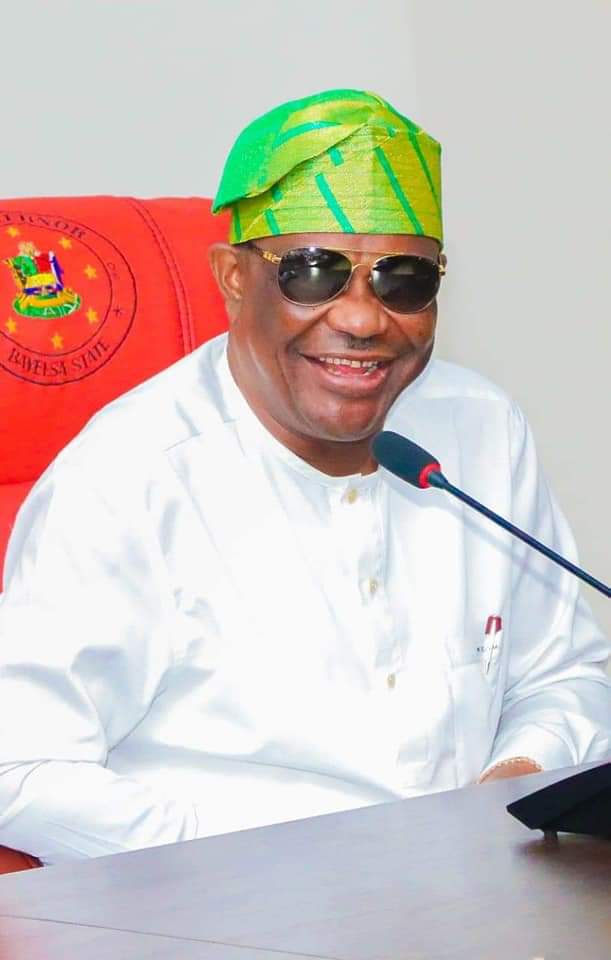 The Rivers State governor Nyesom Wike has dissolved the state executive council, while his chief of staff, Emeka Woke, and his Senior Special Assistant on Protocol were sacked .

The dissolution and dismissal was contained in a special government announcement signed by Governor Wike’s Special Assistant on Media, Kekvin Ebiri, in Port Harcourt on Tuesday morning.

No reason was given for the sacking of the two senior government officials.

However ,the governor thanked the cabinet members for their services and contributions to the state and wished them well in their future endeavours.

The statement read,” Rivers State Governor, Nyesom Ezenwo Wike, has dissolved the State Executive Council with effect from Tuesday, May 24, 2022.

“The Chief of Staff to the governor and Senior Special Assistant (Protocol), have also been relieved of their office.

“His Excellency, Governor Nyesom Ezenwo Wike, commends the members the Rivers State Executive Council for their service and contribution to the development of the State.

“He has also wished them the best in all their future endeavours.”

The statement further said Governor Wike, instructed all the former members of the State Executive Council to hand over to the most senior officers in their respective ministries.