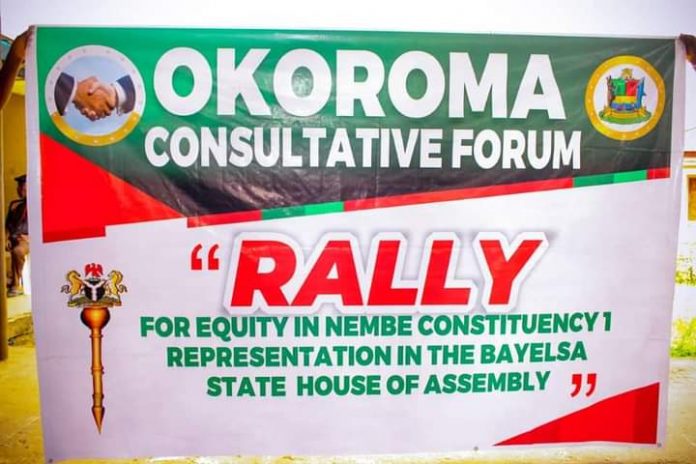 The Okoroma Consultative Forum has decried the neglect and marginalization of wards 9 and 10 in Nembe Constituency 1, calling for the inclusion of the two wards regarding the constituency’s assembly position in the Bayelsa State House of Assembly election in 2023.

In a communique issued after a critical meeting held in Okoroma on Saturday and signed by the community youth leader, Comr. Tarinyo Joseph, Women leader, Madam Gloria Jonah, and Chiefs in the community, the group stated that since the year 1998, wards 9 and 10 out of the six wards that make up the Constituency are yet to produce a lawmaker.

The group argued that for equity, justice, and fairness, the ticket of both the Peoples Democratic Party (PDP) and the All Progressives Congress (APC) for the Nembe Constituency 1 assembly race should be zoned to Okoroma clan.

The Forum, therefore, appealed to aspirants from other wards in the constituency to shelve their ambitions for the assembly seat in the forthcoming elections.

The Forum commended the Bayelsa State Governor, Senator Douye Diri for his leadership in the state and appealed to the governor to intervene in making sure Okoroma clan clinches the Bayelsa state assembly seat in Nembe constituency I come 2023. 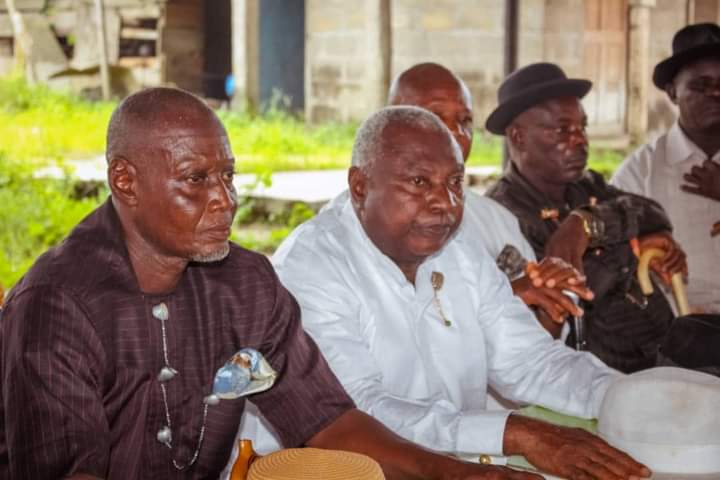 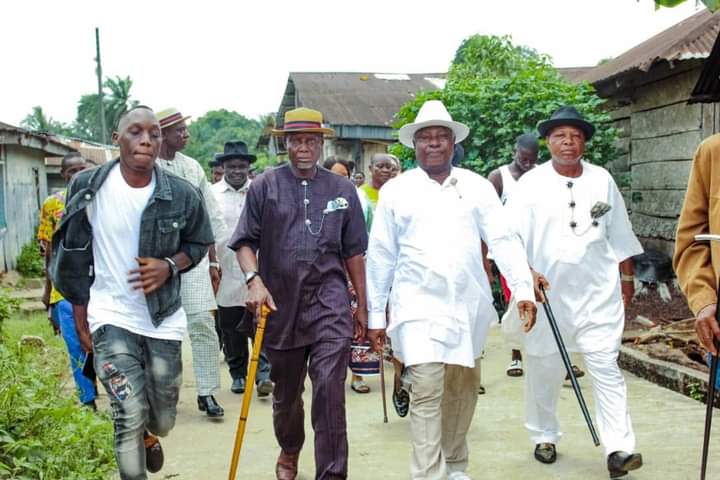 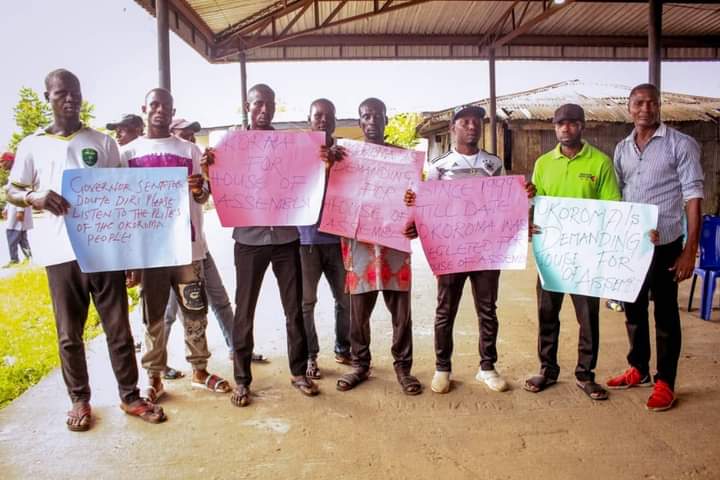