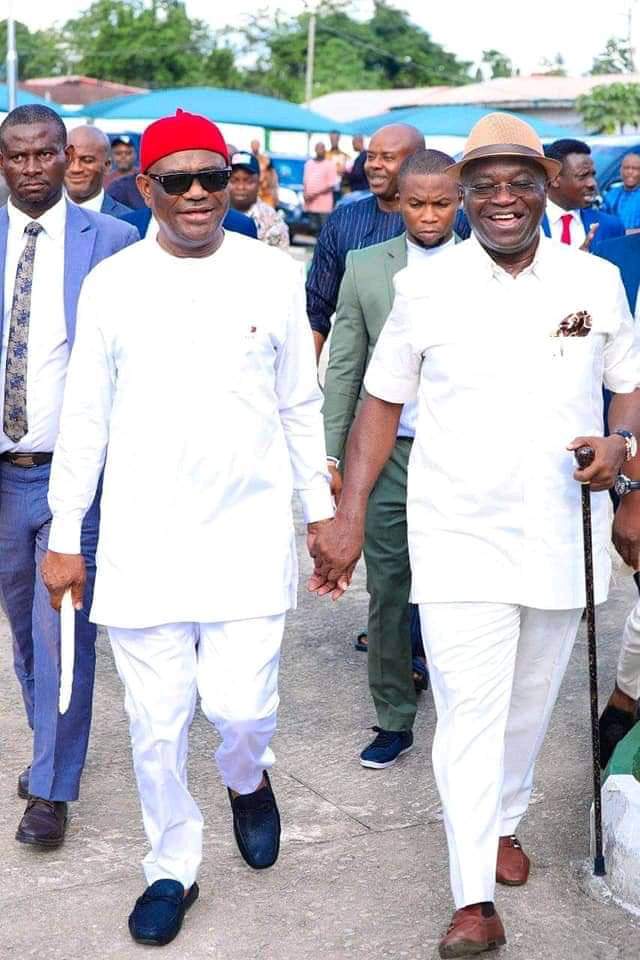 Presidential Aspirant & Rivers State Governor, Nyesom Wike, has told leaders and delegates of the Peoples Democratic Party (PDP) in Abia State to cast their Votes for him as he is the only presidential aspirant with the capacity to defend the interest of Ndigbo.

Wike made this statement in a meeting with the leaders and delegates of the party at Abia State Government House, Umuahia, yesterday, to solicit support ahead of the party’s presidential primary later this month. 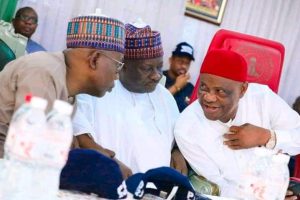 Wike restated his belief in the restructuring of the country and his determination to be the first to start the process to strengthen the sense of belonging among Nigerians.

In his words: “I say so with all amount of seriousness and I challenge anybody, who is from the Southern part of Nigeria to say so boldly too. Check all of us, look and determine who can even defend the interest of Ndigbo better than me?

“It is not mere talk. I mean, who has the mind or courage? I have the mind and the courage. I will make sure the injustice in this country is addressed. Ask them, when they were in power, what did they do? How many of them spoke out? Look, don’t waste your votes on such people.”

He also expressed preparedness to effectively and productively take drastic decisions and do so courageously to promote national good.