Man Electrocuted While attempting To Steal From A Transformer In Rivers 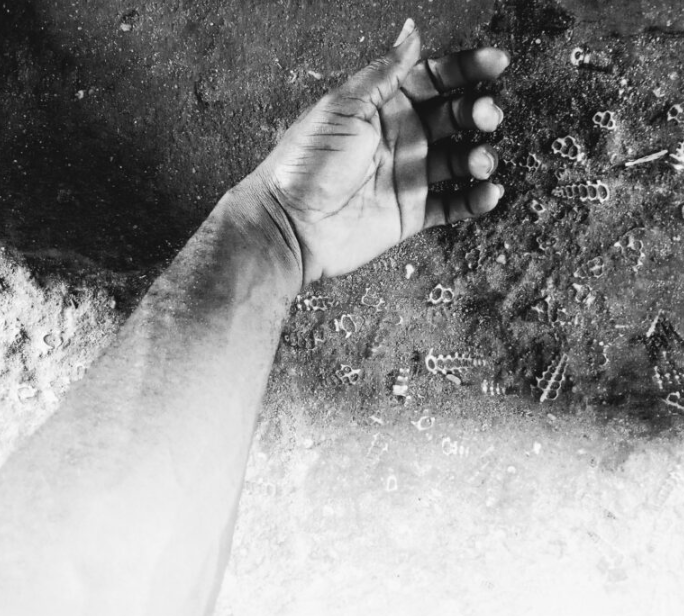 A man has lost his life while allegedly trying to steal from a transformer at the Choba axis of Obio/Akpor local government area, Rivers State.

The incident, occurred at the premises of the judicial staff quarters close to the Choba Magistrate court, today.

A member of the local vigilante group in the area, identified as Benedict who confirmed the incident in a chat with journalists, said the deceased was a notorious criminal.

According to him, the deceased had been caught trying to steal a manhole cover in the area, noting that he was a motorcyclist.

The vigilante official also explained that the police was informed of the incident to come evacuate his remains.