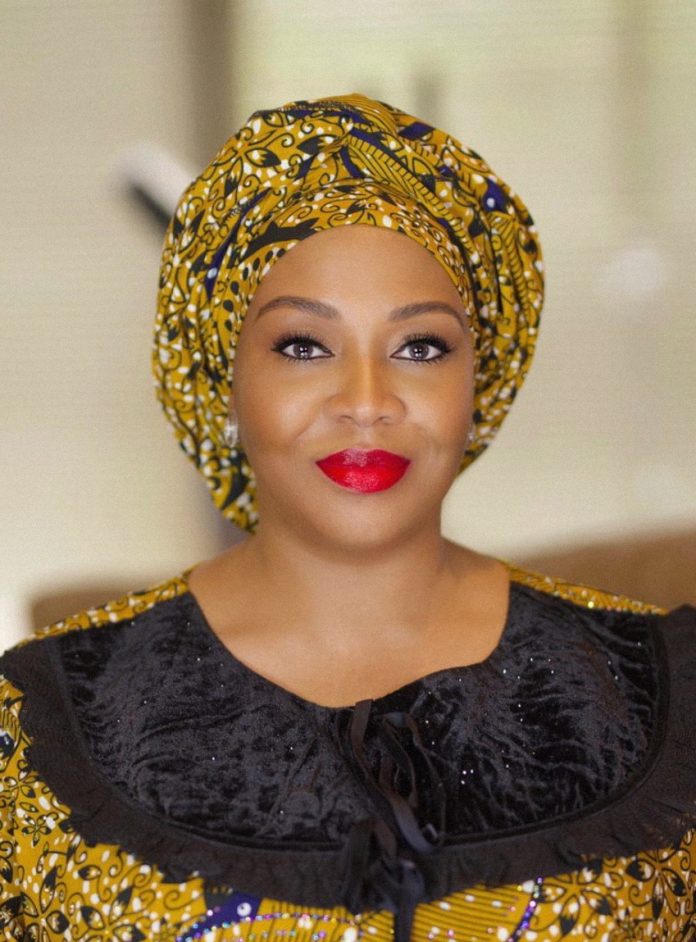 During the signing of the concession of Onitsha port on Thursday in Abuja.The Minister of State for Transportation, Senator Gbemisola Saraki, said the Onitsha River port is positioned to generate over N23 billion to the Federal Government in 30 years.

She said the port had lots of economic benefits to the country.

“So there is a lot of economic growth, there is going to be a creation of wealth, creation of jobs, security and greater development. We hope it is a catalyst for other river ports, so that it will decongest other ports and bring about growth.

She said the river ports in Baro, Lokoja and Oguta, which are at different stages of completion, will be considered for concessioning after the Onitsha port.

Also speaking at the concession of Onitsha port, TheManaging Director, the National Inland Waterways Authority (NIWA), George Moghalu, said the Onitsha port would reduce the volume of cargoes transported via roads to the south-east.

“Our roads are not designed to carry the weight they are carrying. Over 60 per cent of the containers that arrive Nigeria through Onne, Tin Can or Apapa port end up in Onitsha and what it translates is that these containers are moved by trailers. Onitsha port is very well positioned to play a key role in addressing this if opportunities are provided,” he added.

“The asset along with the entire infrastructure will be returned to the authorities at the end of the concession period. The redevelopment of Onitsha river port is seen as a boost to commercial activities in the south-east. Importers and traders from the commercial towns of Onitsha, Nnewi, Aba and Ogbete-Enugu see the re-launch as a welcome development from the Federal Government.

“The port will serve as an alternative mode of transporting goods from Lagos and Port Harcourt by road,” he said.