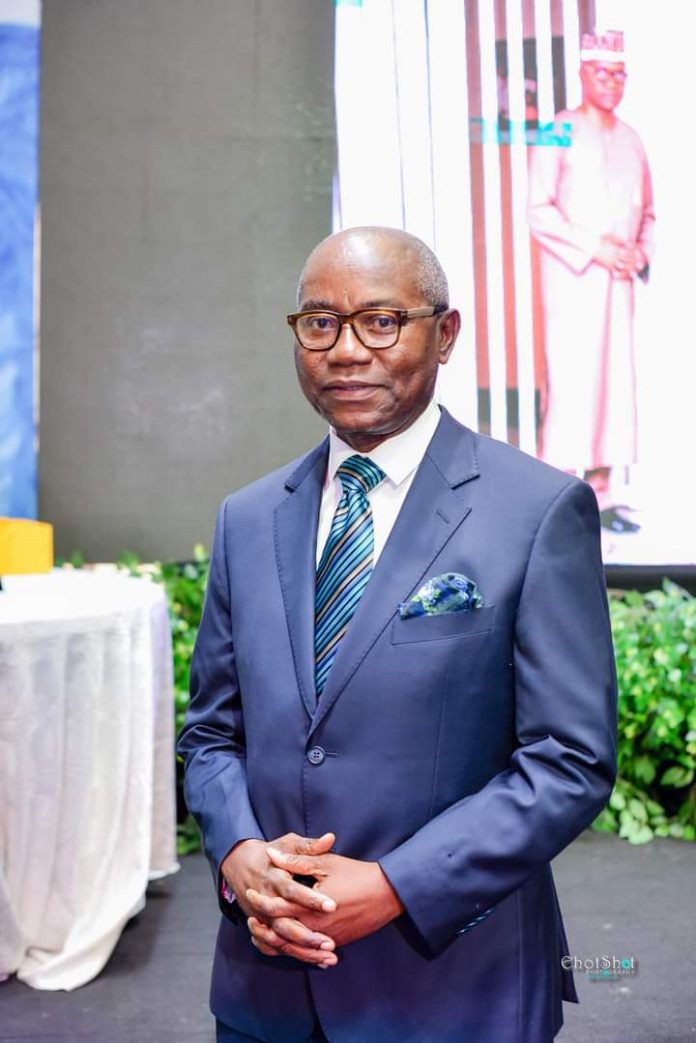 A Renowned medical practitioner and Business Mogul, Chief Dr. Emi Membere-Otaji, has celebrated his birthday and conferment of the National Productivity Order of Merit Award, at Kings Palace Church ,RCCG, off Olu Obasanjo Road in Rivers State, on Sunday July 3.

Otaji, was among 47 others honoured by President Muhammad Buhari with the Award of National Productivity Order of Merit, NPOM, on May 12 at the Banquet Hall, State House, Abuja.

The CEO of ELSHCON Nigeria Limited, Chief Dr. Emi Membere-Otaji was given the award for high performance, excellence and hard work.

The National Vice President of NACCIMA and Governing Council member of the Nigerian Chamber of Shipping, Dr. Otaji, had a lavish party at his residence in Port Harcourt, shortly after the thanksgiving service, to celebrate his birthday which was on June 10 and his national award.