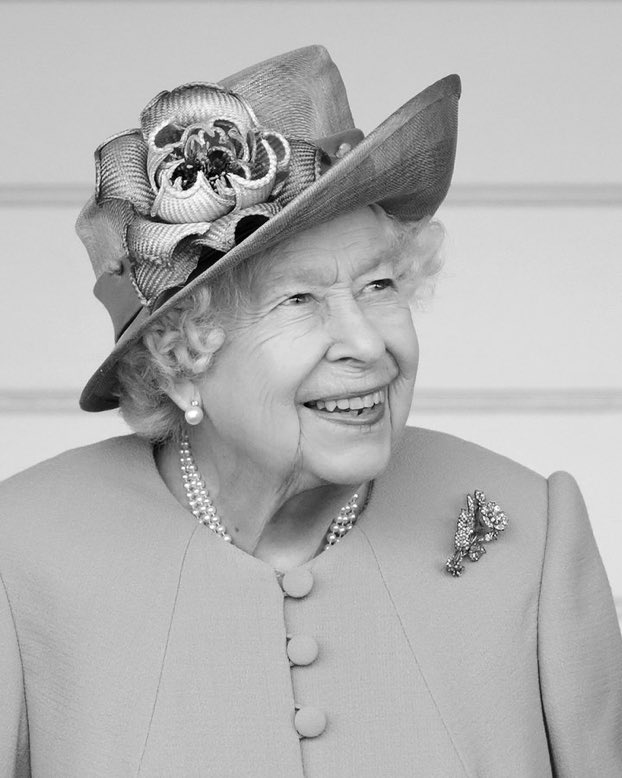 Queen Elizabeth II, the longest-serving monarch in British history has died on Thursday.

Her death was announced by Buckingham Palace in a short statement.

Her death brings to a close a reign that spanned seven decades and made her the most recognized woman in the world.

However, With the death of Queen Elizabeth II, her eldest son of her four children, Charles, Prince of Wales, who at 73 is the oldest heir apparent in British history, becomes king immediately.

Also, sporting events in Britain scheduled for Friday, including test cricket and European gold’s PGA Championship, have been cancelled as a mark of respect following the Queen’s death.