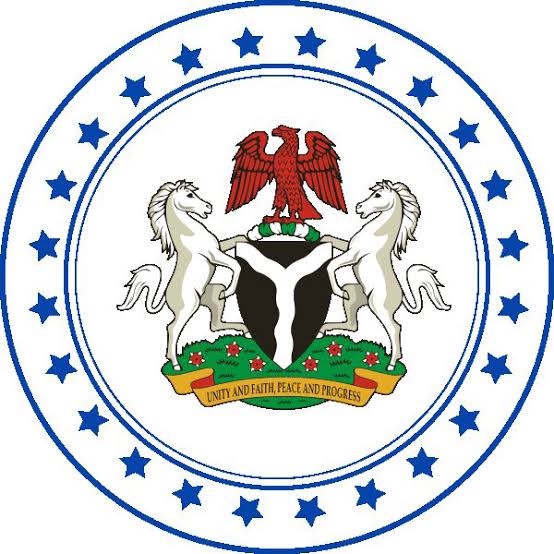 The Rivers State Government on Thursday announced the scrapping of First School Leaving Certificate, saying that under the 9-3-4 education policy of the federal government, the state would now issue the Basic Education Certificate to students at the completion of the junior secondary schools.

The Rivers State Commissioner for Education, Prof Kaniye Ebeku, said this at the official launching of the Basic Education Certificate, BEC, in Port Harcourt. He added that all principals of junior secondary school, parents and guardians should be on the know of the new policy.

Ebeku explained that unveiling of BEC was in line with the federal government’s extant policy on education, adding that employers should not be asking for First School Leaving Certificate anymore but BEC.

The commissioner also disclosed that since 2006, the Rivers State Government has not issued BEC to students, adding that the State was now leading the way for other states to follow.

The Chairman of Rivers State Senior Secondary School Board, Dr Ade Wisdom, said the development was a major milestone, while describing the Commissioner as a silent achiever.