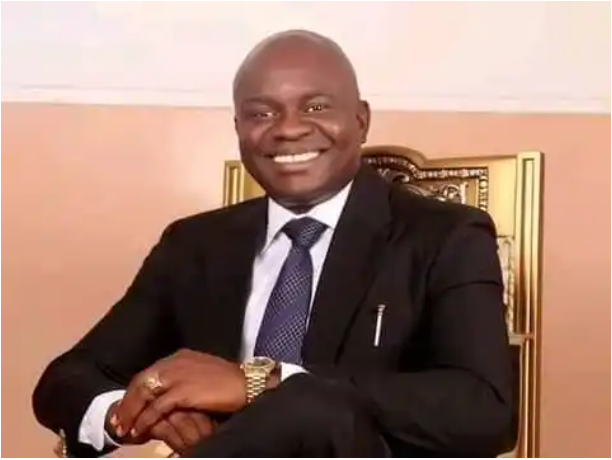 Member representing Degema/Bonny Federal Constituency of Rivers State, Rep Farah Dagogo has said there is a need for Rivers State’s financial records to be opened to the Economic and Financial Crimes Commission (EFCC).

Dagogo, who is aspiring to be governor on the platform of the Peoples Democratic Party (PDP) said he will work with the Rivers State House of Assembly to vacate the perpetual injunction preventing the EFCC and other anti-graft agencies from accessing financial records of the State.

He believed, would engender transparency and accountability expected to guide actions of political office holders in the State.

Meanwhile, in another development tension has been reported in Onne Community in Eleme Local Government Area of Rivers State following the killing of a youth identified as VICTOR AMASI by a police personnel deployed to ensure peaceful youth election.

It was gathered that Onne Youth Council had scheduled to hold election today Monday 18th of April 2022, but on the arrival of the delegates, electoral committee allegedly suspended the process following alleged directives by some individuals they described as power from the Eleme Council Authority.

Accordingly, the source claimed that the traditional leaders and other stakeholders after careful consideration of the situation and pressure by some youths and women in the area, declared DAVID OSAROBE which resulted to jubilation and protest, leading to the shooting by security operatives and VICTOR AMASI received stray bullet and died on his way to the hospital.

Meanwhile, the acting police Public Relations Officer GRACE IRINGE-KOKO dismissed reports that it personnel shut died a youth in Onne Community in Eleme Local Government Area of the State identified as VICTOR AMASI during a One Youth Council election in the area.

The Command Public Relations Officer, GRACE IRINGE-KOKO who spoke in reaction to the killing said while the police was yet to get any report about any dead, said the police never shut anyone in Onne during the election.

IRINGE-KOKO who is Deputy Suprintendant of Police said the Onne Youths were fighting themselves in presence of security agencies including, personnel of Department of Security Service, Military personal and Police, saying that it was wrong for anyone to come up to accused the police when there are other security agencies present.