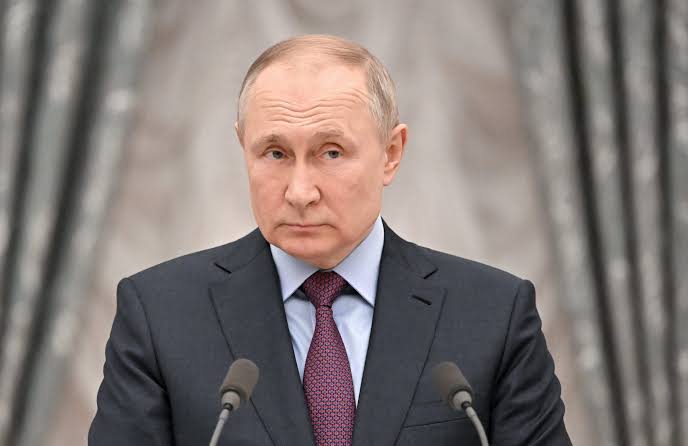 Russian President Vladimir Putin announced a military operation in Ukraine on Thursday with explosions heard soon after across the country.

In a Television announcement the Russian President said, I have made the decision of a military operation,” This triggered immediate condemnation from US President Joe Biden and sent global financial markets into turmoil.

Ukraine Foreign Minister Dmytro Kuleba has said the worst-case scenario was playing out.

“This is a war of aggression. Ukraine will defend itself and will win. The world can and must stop Putin. The time to act is now.”

Putin’s move came after Ukraine’s President Volodymyr Zelensky made an emotional appeal late on Wednesday night to Russians not to support a “major war in Europe”.

Speaking Russian, Zelensky said that the people of Russia were being lied to about Ukraine.

Zelensky said he had tried to call Putin but there was “no answer, only silence”, adding that Moscow now had around 200,000 soldiers near Ukraine’s borders.

Meanwhile, The Federal Government is planning a special flight operation to evacuate Nigerians from Ukraine amid the escalating crisis in the country.