Stories of Courage and Hope for lupus patients 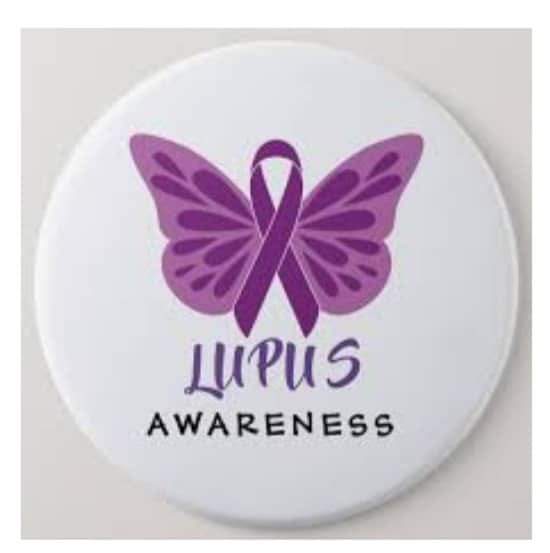 I spent a lot of time with Tracey when my boys were in elementary school. Our youngest sons were best friends when they were young. Lupus took Tracey’s life in a terroristic fashion. It savaged her body for two years. She passed away Sunday, March 6. It shook me to the core.

I was able to see what it would look like for my family if I were to die prematurely. Her husband was in the hospital for over two weeks immediately after she was pronounced dead. They had her funeral after he was released.

I was impacted by the picture her son had of her on his Facebook. It was one he took with her not too long before she died. She was in ICU on a ventilator. He wanted to hang on to the last memory of her living.

Her husband, still unwell, courageously greeted people for two hours. I could imagine he was trying to hang on to every moment before the final goodbye. During the funeral the boys looked so bewildered and their dad lost. Even the pastor was impacted. It was the first time I’ve ever heard a preacher say what I thought … Tracey was taken too soon.

I am walking in memory of Tracey Glazener and so that no other family has to go through this.

Like a terrorist, Lupus attacks out of the blue. No organ is safe. Sometimes I get anxious and sometimes sad. This disease plays dirty little tricks on me to let me know that it is ever present and doing damage. Yet I am blessed because I am living (out loud) despite this disease.