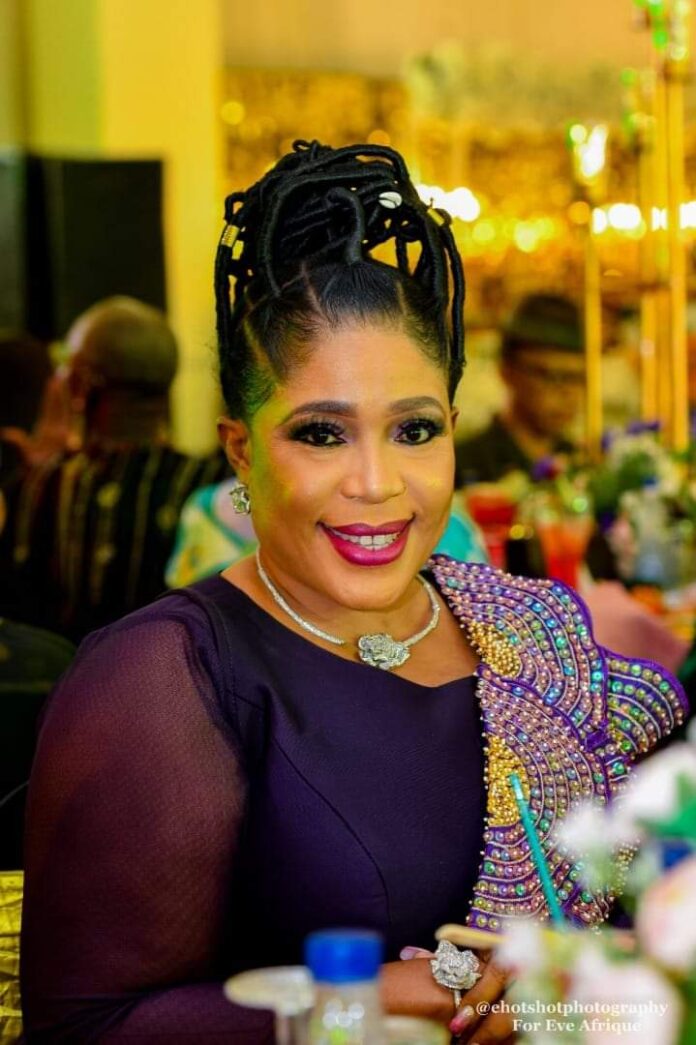 A businesswoman and top fashion designer in Nigeria Mrs. Ruth Davies Ibiamu, has successfully launched the first edition of the Ruthies Magazine on Sunday 9 October 2022 at the Atlantic Hall Hotel Presidential in Port Harcourt. 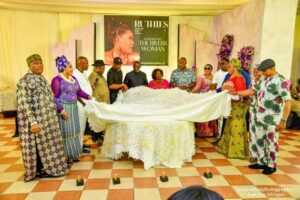 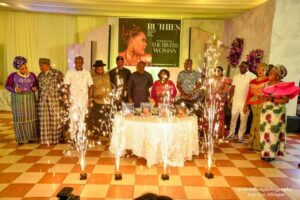 The magazine will be available in all major international flights in Nigeria and outside the country.

While speaking to newsmen, Mrs. Ruth Davies Ibiamu said; “We are here for the unveiling of Ruthies. Ruthies is a fashion magazine and this edition is basically for the Rivers woman, it’s all about celebrating womanhood. The Rivers woman is a beautiful woman, she is a strong woman, she is sophisticated, elegant, a powerful woman, a woman that has family values. 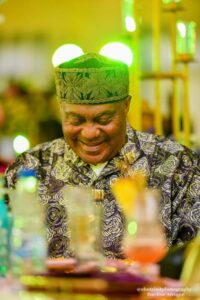 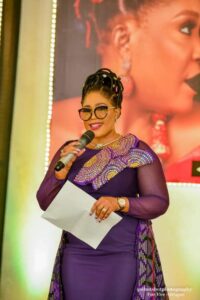 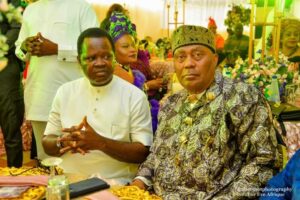 “I am a woman, a mother and wife so I understand what it means to be a woman that’s why I had to focus on the woman in this magazine. I love the woman I am today I love that I am an ikwerre daughter I love that I am a Rivers woman and I feel that the Rivers woman should be celebrated. I am a product of women supporting women, the reason I am Ruthies Clothing today is because I had women that came out to support me,” she said.

On his part, the Speaker of the Rivers State House Assembly Hon. Ikuinyi O. Ibani Commended the publisher for showcasing the Rivers woman and the cultural heritage of the State. 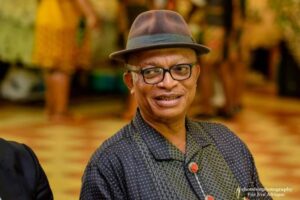 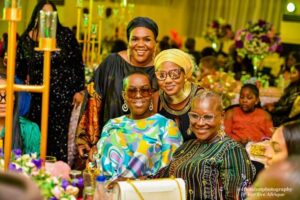 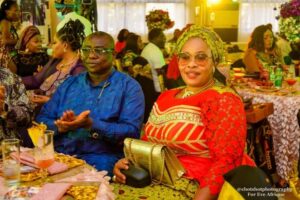 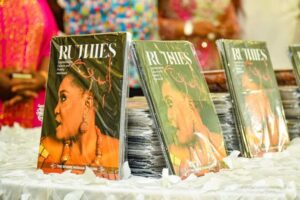 He said; “as a law maker, I will say that the law of every society is a product of a combination of several factors. Social, cultural, economical, political and others that are ancillary to these factors.

“what she is trying to do today is also part of what I can classify as what we do as legislators in terms of legislation business. So let me commend the publisher for showcasing Rivers State to the world,” Ikuinyi Ibani said.

Also speaking to newsmen, the husband to the publisher Chief Dr. Davies Ibiamu Ikanya said “Women in their fashion and linked it to tradition, I became very interested in it and I gave her all the encouragement.

“What I want to say is that we should not forget our culture. Culture is necessary for us to remember where we have come from that is why this magazine is very important. it is instructive that charity begins at home and she has to dedicate this very first edition to the Rivers woman and I thank her for that. 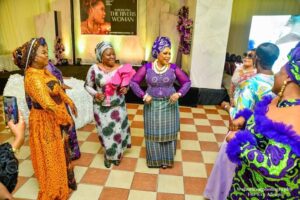 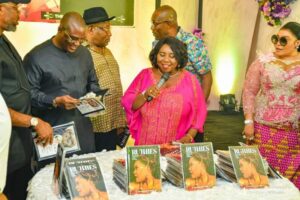 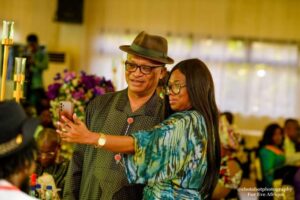 “I just want every culture in Rivers State to show up, let people come out to showcase their culture so that we too can tell the world that we also have a culture.” he said.