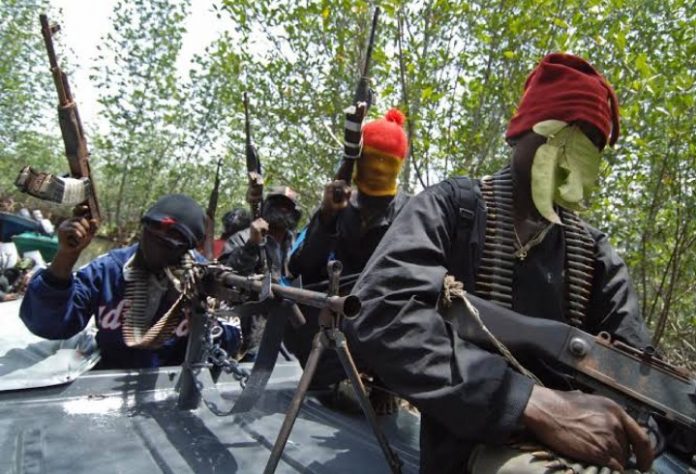 According to a source, the hoodlums arrived at the church premises around 7pm on Sunday in a motorcycle convoy and forced their way into the church, shot several times into the air to scare people away before whisking the priest away.

A youth leader, who spoke on condition of anonymity, decried the high level of insecurity in the community, adding that residents were no longer safe.

The youth leader added, more than 18 persons had been abducted in the last six months.