vessels continue to sail freely in and out of the Warri Pilotage District. 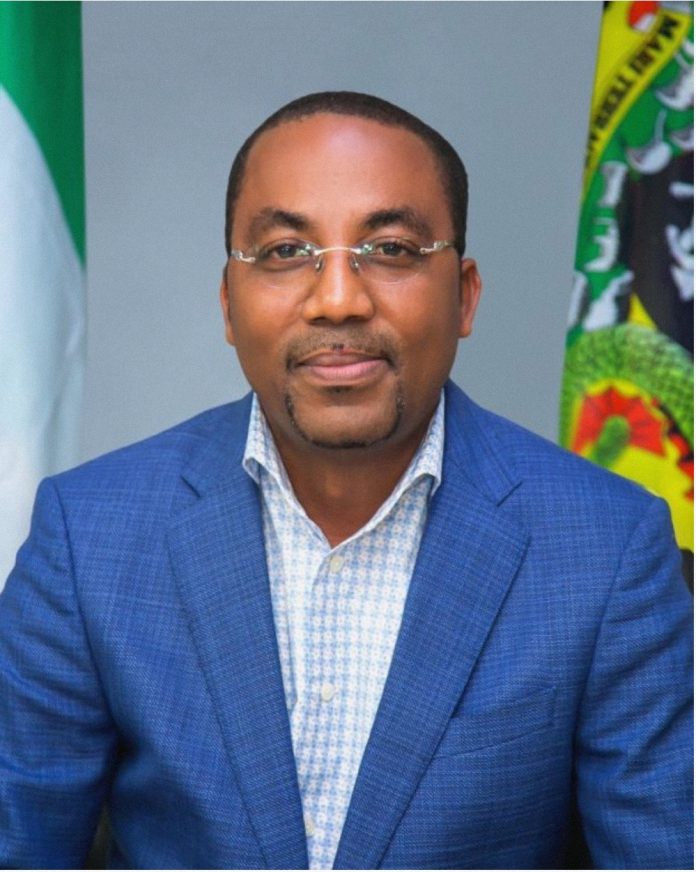 While commending the Mohammed Bello-Koko led Management of Nigerian Ports Authority, a port operator, Benedict Ugonna told Newsmen that all the Towage firms operating in the Warri Pilotage District were doing well.

He added; that “Their resolve to service delivery and operational efficiency aimed at making the Eastern ports vibrant is becoming more believable”.

His view was backed up by a staffer of Zidon Engineering Services Ltd, another third party towage service provider engaged by the Authority.

According to him, “our operations is going very well at the Warri Pilotage District, however I know our capacity can handle more traffic should the opportunity arise,” he boasted.