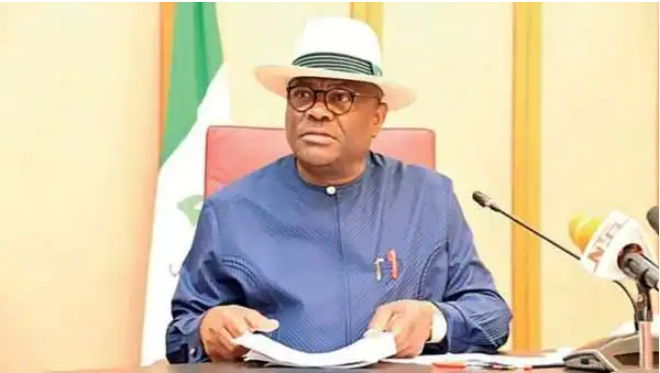 Governor of Rivers State, Nyesom Wike, donated N200 million to victims of banditry and other violent clashes in Kaduna state.

According to Wike, who was in the state as part of his consultation to seek for the 2023 presidential ticket of the Peoples Democratic Party, the donation was for the upkeep for the displaced persons in the state who had suffered attacks over the years.

Wike, while announcing the donation to support the victims of attacks in the state, said that insecurity would be a thing of past if elected as president of the country.

He, enjoined delegates to rally round him and give him 80 per cent of their votes, saying that at least, 60 out of the 78 delegates from the State should vote for him, while the rest 18 can be shared among other aspirants.

“We need people who are courageous and competent to win the election come 2023 and this we will do when you give us the mandate,” he said.