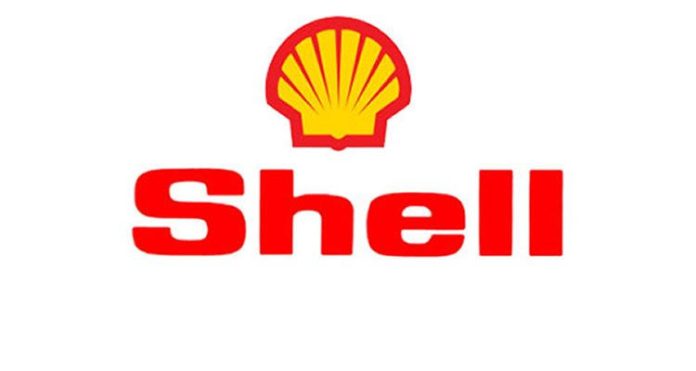 AMIDST the rumours that Shell Petroleum Development Company will exit the Nigerian market, the Ministry of Interior Affairs has come out to say Shell and Mobil are not leaving Nigeria.

A statement by the ministry quoted the Vice President, Human Resources, Shell, Olukayode Ogunleye, as assuring the Federal Government that Shell, Exxon Mobil were not leaving the country.

Ogunleye said although most of their oil wells had been shut down due to insecurity in the Niger-Delta region, the companies would remain in the country.

A statement released in March 3rd 2022, in a courtsey call by Ogunleye, titled “Federal Government reaffirms commitment to the ease of doing business”.

“The Federal Government has a large share in it, despite the very tough and trying environment around the Niger-Delta region where most of the oil wells are shut down due to insecurity of lives and opportunities, they are still forging ahead to ensure equity diversification of their business to build smaller emerging business to assist in growing the Nigerian economy from both the deep water business to the new Nigerian Natural Liquefied Gas.