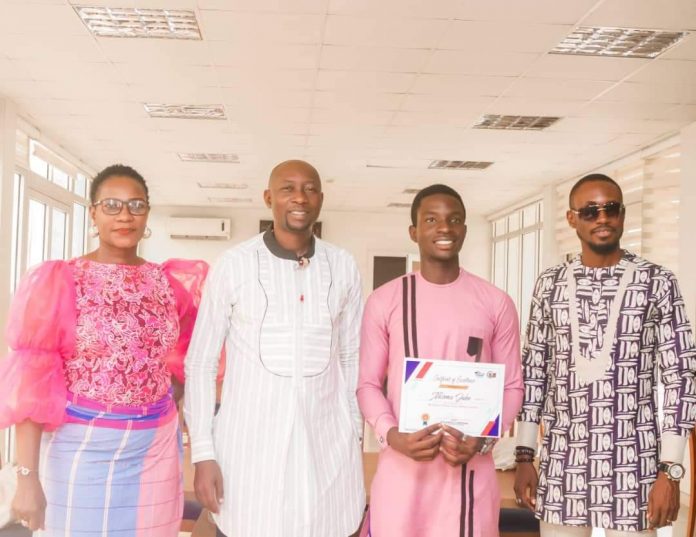 Winners of the 8th edition of the Online Essay Writing Competition for Undergraduates of Bayelsa State origin, organized by the office of the Director, New Media to the State Government have been presented with their prizes.

The quarterly online contest with the theme, “A New Bayelsa: Onward Together; had sixty-five entries from various institutions across the country with a 500-level student of Medicine and Surgery at the Niger Delta University, Mr. Ndiomu John Miebife, emerging overall champion. 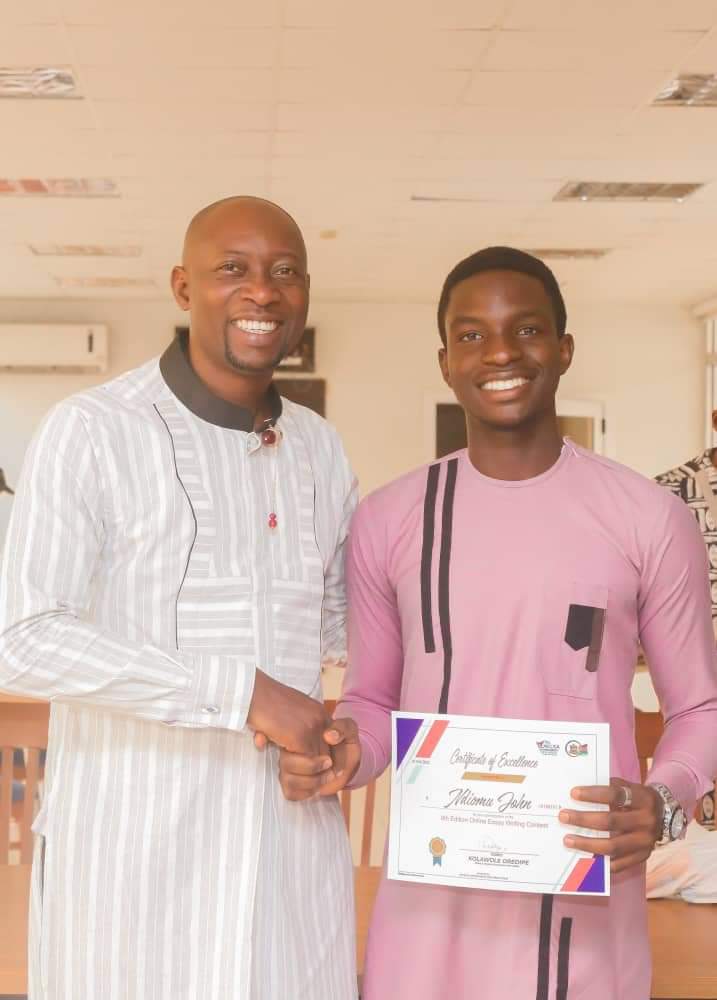 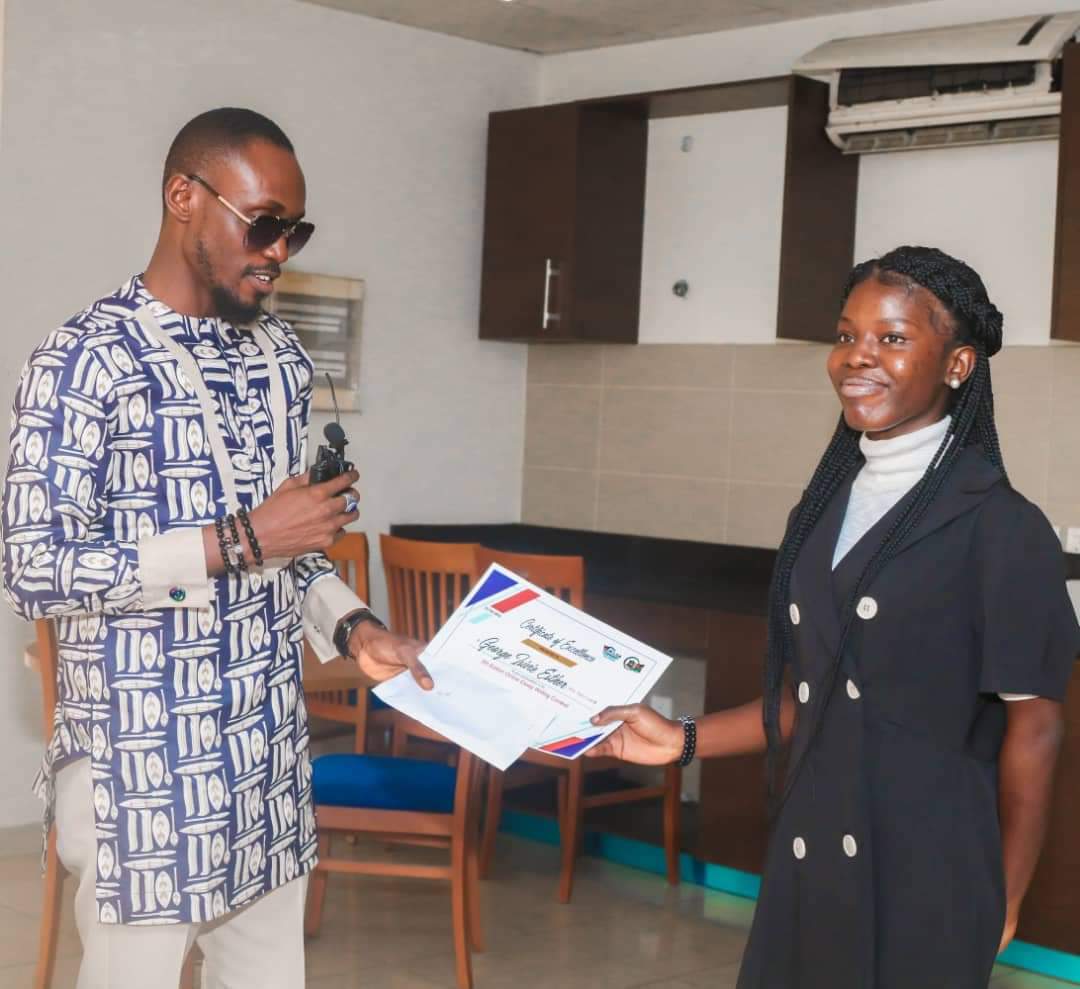 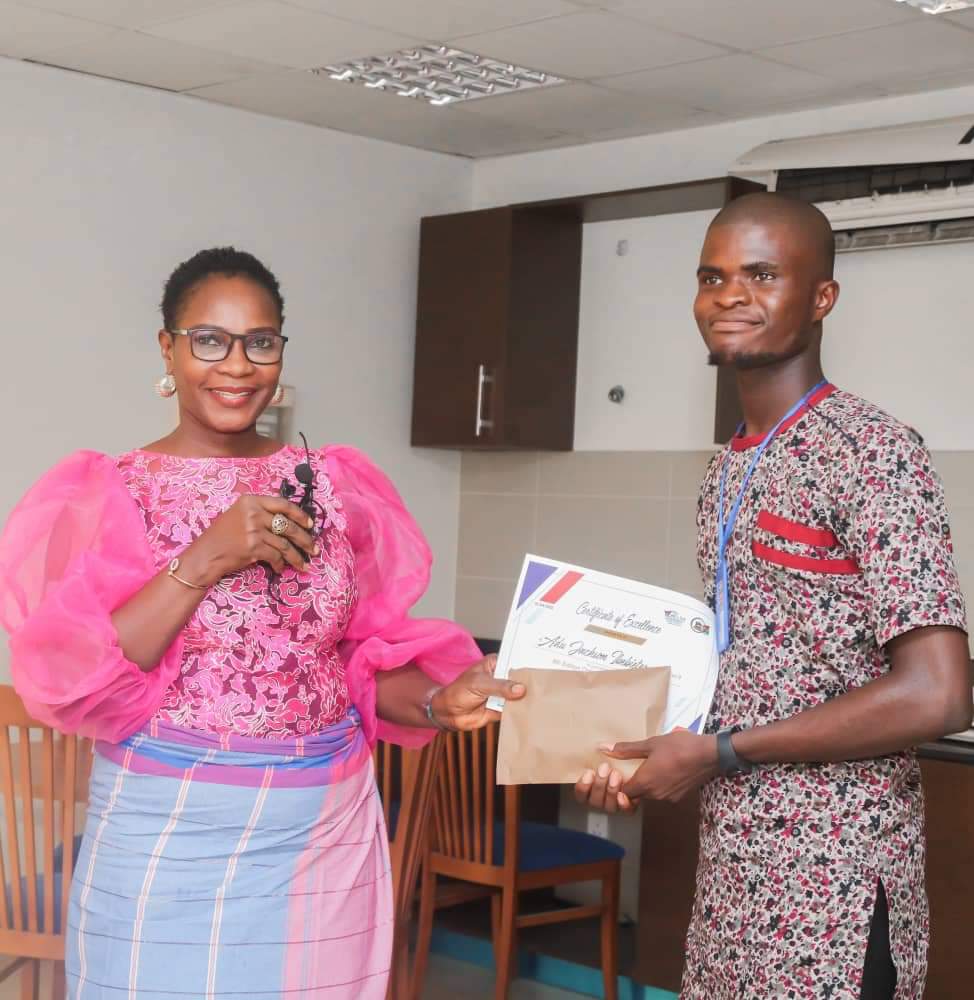 In an address, Director, New Media to the Governor, Dr. Kola Oredipe, who described the topic “A New Bayelsa: Onward Together” as apt noted that it was inline with the prosperity administration’s drive of changing the educational narrative of the youths through the essay competition.

Dr. Oredipe, who expressed joy that undergraduates of Bayelsa state origin have keyed into the programme to better their lot and contribute to the development of the state, noted that it would add real value to their lives.

Expressing joy that the programme was yielding the desired results in line with the governor’s passion of building the capacity of youths, the governor’s aide encouraged winners to go beyond writing and be good ambassadors of the State.

Describing education as the bed rock for a better society, the Media aide to the Governor hinted that the prosperity administration was making determined efforts to impact positively on the lives of young Bayelsans through sound education policies.

He appreciated Governor Douye Diri for the continued support and pledged for the sustenance of the programme that has connected the young Bayelsans to the Prosperity Administration.

In a remark, the lead judge, Dr. Sophia Obi, who described the online essay competition as laudable, noted that it had given undergraduates the opportunity to participate in governance.

Dr. Obi appreciated the governor for sustaining the programme through the office of the Director New Media and said the programme has also given participants the leeway to research more on issues about the agenda of prosperity administration such as history and culture.