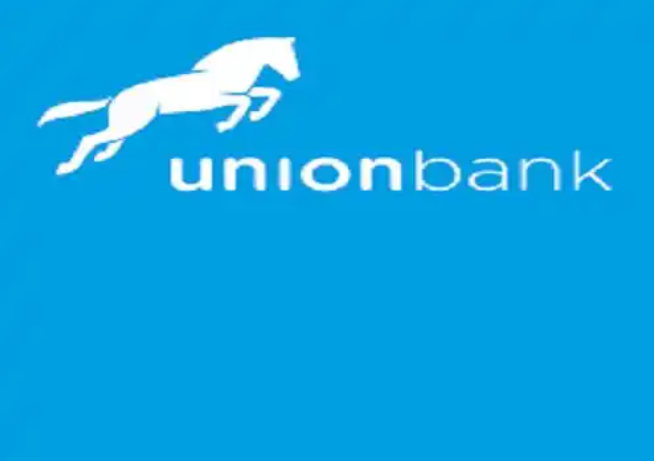 The board of directors of UBN has called an extra-ordinary general meeting of Union Bank’s shareholders to consider and approve the proposed divestment of the bank’s entire shareholdings-direct and indirect, in Union Bank UK Plc (UBUK) to the shareholders of UBN.

In a regulatory filing at the Nigerian Exchange (NGX), UBN indicated that its equities in UBUK will be distributed to its shareholders pro rata to their existing shareholding interests in UBN, subject to obtaining any required contractual consents and regulatory approvals.

Under the planned divestment and distribution, the shares to be held in UBUK by shareholders of the UBN who each hold less than 0.2546 per cent of UBN’s issued share capital shall be placed under a trust to be established with Stanbic IBTC Trustees Limited (SITL). SITL shall be the legal shareholder of record in UBUK’s register, acting as trustee of the beneficial interests of the relevant UBN shareholders.

Shareholders are expected to approve and authorise SITL to, on behalf of the shareholders, enter into and execute all such agreements and documents, appoint such professional advisers and other parties as may be required, take all such actions and steps and do all such other lawful things as may be necessary for and incidental to, administering the trust in such manner as SITL, acting reasonably, considers appropriate in its capacity as trustee and for giving effect to the trust and or divestment.