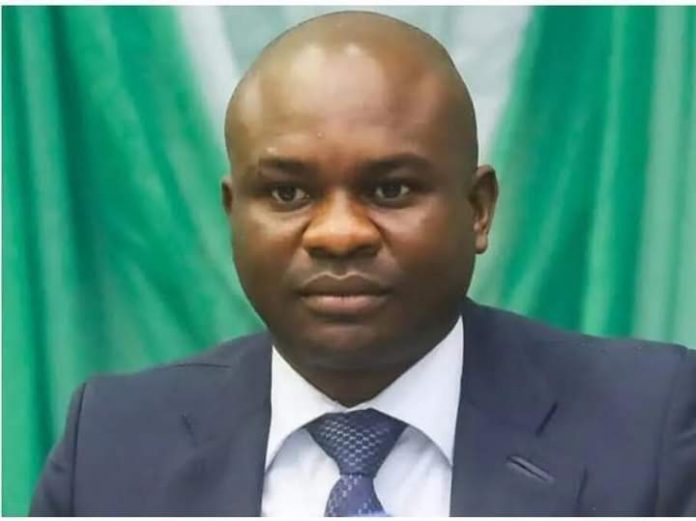 The Niger-Delta Diaspora Council In Europe (NDDCE) held its quarterly meeting in Italy where various issues affecting states in the Niger Delta were discussed and possible solutions proferred. The meeting commended the Independent National Electoral Commission for choosing to adhere to its electoral time table for the conduct of next year’s general election despite pressure from political parties for a shift in date.

However, report emanating from River State is a sour taste especially activities of Governor Nyesom Wike and his attempt to shut out a God fearing man, Hon Farah Dagogo, out of the governorship race. Wike is trying to get Dagogo out of the way using trump up charges. A two-count charge of felony and attempted disruption of screening exercise of the PDP in the state has been preferred against him. Wike knows Dagogo has support of majority of the Peoples Democratic Party delegates to win the party primary.

We are making a plea to the Federal Government of Nigeria to urgently intervene and ensure prompt release of Dagogo, and if necessary steps are not taken to thwart Wike’s imperialism the association shall take to the following measures:

1. There would be mass protest across the Niger Delta States that may lead to disruption in oil production.

4. Protest and disruption of activities in all Nigeria Embassies in the E.U

5. Protest March to E.U Parliament in Brussels; urging her to refrain from corporations with a country where human rights is insignificant.

Wike came to power through a democratic process. Why is he now carrying out a crackdown on members of his own PDP just because they disagreed with him on choice of a successor. Democracy is about choice, justice, freedom and fairplay.

Hon Dagogo, is a freedom fighter. A man who sought peace and renounced violence when he accepted the federal government amnesty in 2009. All what he has achieved including his political sojourn were through dint of hard work. He is never known to be violent nor support violent behaviours as Wike wants the world to believe.

The only sin Dagogo commit was that he exercised his fundamental rights to seek votes for the purpose of winning the party primary and the main election to become Governor.

Governor Wike does not represent a true son of the Niger Delta. He presides over a state where pensioners are dying without pay. In the last May Day celebration in River State, workers in the state wore black attires to mourn pensioners who retired from the state civil service, but died while waiting for their gratuities, pension arrears and other benefits. The money Wike would have used to pay pensioners is rather spent to create political crises in other states because of inordinate ambition to become Emperor of the PDP across the country. Governors David Umahi and Ben Ayade of Ebonyi and Cross River respectively left the PDP after Wike sponsored crisis within the party in their respective states.

Wike deserve an award as the best governor for bastardizing the Judiciary despite being a lawyer. He accused the NBA of failing to stop interference in the judiciary when he is the chief suspect. He armed twisted the judiciary to ensure Dagogo was brought to court despite ill health. All that he is engineering against Hon. Dagogo are insignia of what Wike truly represents. The State Commissioner of Police disobeyed a valid Court Order granting bail to Hon. Dagogo on the directives of Governor Wike.