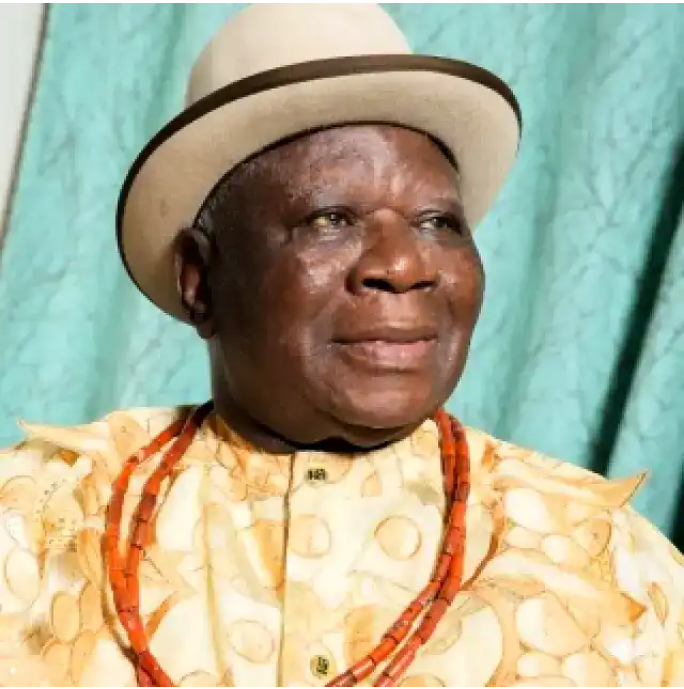 According to him, Jonathan is angry with his party because of what members, led by the former national chairman and past governor of Bauchi State, Adamu Muazu, did to betray him when he wanted to be re-elected in 2015 as President.

Clark, who noted that PDP leaders from the north worked against Jonathan because it was the turn of the north to produce the President, stressed that many of the PDP governors from the north mobilised funds for the then candidate of All Progressives Congress, APC, Muhammadu Buhari, against their own flag bearer.

The elder statesman and leader of the Pan-Niger Delta Forum, PANDEF, noted that Jonathan had learned his lesson, saying this explained why he stopped attending meetings of PDP, especially the National Executive Committee, NEC, of the party of which he is a life member as long as he remained member of the party, in line with the constitution.

Speaking, yesterday, when he played host to Delta Central APC Leaders of Thought, DECALT, led by its National Leader, Ominimini Obiuwevbi, in his Asokoro residence in Abuja, Clark lamented that the same northern governors in the PDP, who had rejected zoning were now talking about competence and integrity in 2022, accused the party of what he described as manipulation leading to the emergence of Atiku Abubakar as its presidential candidate for the 2023 election.

He said: “Now coming home politically, Jonathan was the president for some time as a result of the death of President Yar’Adua. Jonathan ruled for about five years, he is a Christian and the northerners said it was their turn.

“From 2011, they have been worrying Jonathan. Even in 2015, the northern PDP leaders ganged up with APC and Tinubu and removed Jonathan from office. They did not campaign, Jonathan was on his own.