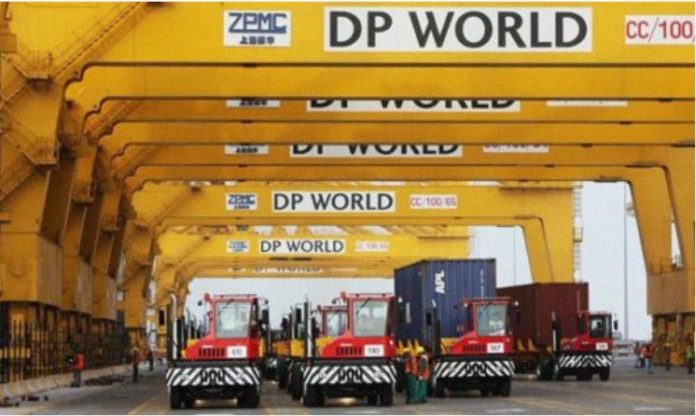 In their agreement, DP World will consolidate Eurofos, while maintaining 50:50 ownership structure between DP World and Terminal Link.

Terminal Link on the other hand will acquire a controlling majority in the holding company of Le Havre, while DP World will sell its minority share in Le Havre to funds, with a transaction enterprise of value of €700 million ($770 million) on a 100 percent basis.