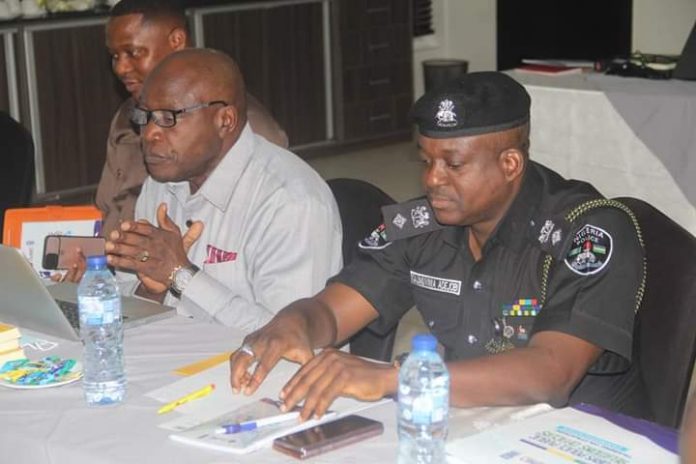 Federal government and the Inspector-General of Police, IGP Usman Alkali Baba, have partnered with the United National Development Programme (UNDP) for a 3-day training in strategic communications for Police Public Relations Officers (PPROs) of the Nigeria Police Force.

The programme, organized by the CLEEN Foundation, which is ongoing, and was declared open on Monday 23 May, 2022 in Lagos State.

According to a press statement by the Force Public Relations Officer CSP Olumuyiwa Adejobi, the training is the first part of a series targeted at developing strategies for better police-citizen communication in line with the Presidential mandate on police reforms and had in attendance the Force Public Relations Officer, 28 Zonal and State Command PROs, as well as Staff Officers from the Force PRO’s office. It is aimed at building the capacity of Police PROs, strengthening police communication to bridge trust deficit between the police and the public, and highlighting road maps for effective reforms.

The Inspector-General of Police, reiterating his commitment to training and human capacity development, appreciated the president and other stakeholders for his reform efforts geared at bestowing the nation with a modernized, citizen-led, rule of law-guided, and professional Police Force.