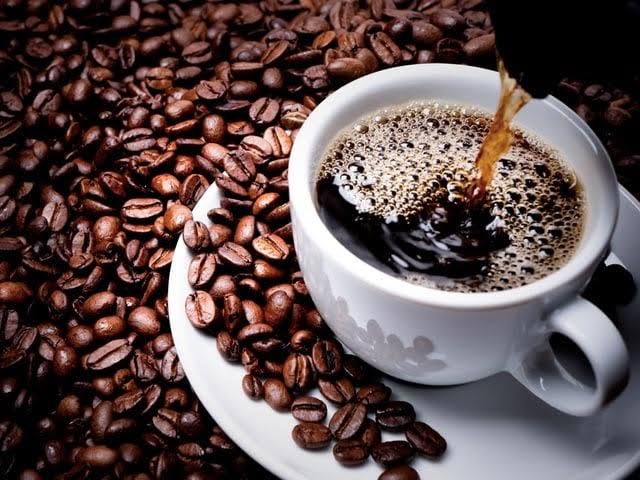 Coffee is a beverage consumed around the world on a daily basis by billions of people. There are preferences as to the strength of the brew, how the bean is roasted, and what to add in the way of flavorings.

In addition to its energizing effects, coffee has been linked to a long list of potential health benefits, giving you all the more reason to get brewing.

In this article, you can read how it can be healthy as well.

• It’s a wakeup and boost for the day

Anyone who has had at least one cup of coffee knows how energizing it can be. In fact, some research confirms what most people feel: that drinking coffee will help you feel more awake and alert than you would otherwise. As such, it’s no wonder that people in nearly every culture drink coffee to get ready for the day. It isn’t a coincidence that you can often hear someone saying that they can’t get into the day without that first cup.

Next time you go on a diet, don’t eliminate coffee. Studies have shown that caffeine can boost your metabolic rate by as much as 11 per cent. It also increases your fat burning ability – by around 10 per cent in obese people and by almost 30 per cent in thinner individuals.

Some research shows that drinking coffee may benefit heart health.

However, keep in mind that caffeine could affect blood pressure levels. Therefore, people with unmanaged blood pressure may need to limit or moderate their caffeine intake

If you suffer from kidney stones, it might be worth adding coffee to your diet. A Harvard study revealed that people who drink one or more cups of coffee per day are 26 per cent less likely to develop kidney stones. That’s because caffeine increases urination, which expels the excess calcium and sodium that researchers believe cause kidney stones.

Coffee contains antioxidants and other nutrients that have been linked to improved brain function against age-related decline.

Alzheimer’s and dementia are terrifying diseases that currently have no known cure. Prevention is the key, and coffee could play a role in protecting your brain from these debilitating diseases.

Type 2 diabetes is a serious condition which occurs when your body either doesn’t produce enough insulin or it resists insulin. Numerous studies point to a decreased risk of Type 2 Diabetes with daily coffee consumption. One Harvard study even found that a person’s risk for Type 2 Diabetes decreased by 9% with every daily cup of coffee they consumed

However, Coffee affects everyone differently, but overall there are a few things to consider to make sure your coffee is keeping you healthy and not doing you harm.