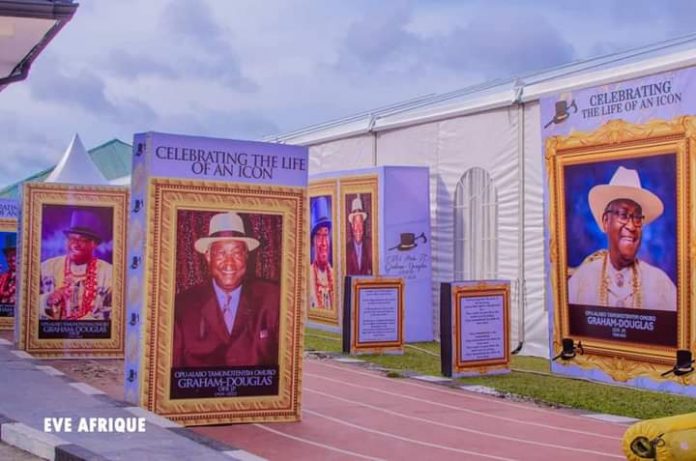 The remains of the Four-time Minister Late Alabo Tamunotenyim Omubo Graham-Douglas have been interred at his hometown Abonnema in Akuku Toru local Government Area of Rivers State on Saturday 10 September 2022.

Late Alabo Graham-Douglas was born in May 8 1939 and passed away on 25 April 2022 in Abuja after a protracted illness.

Alabo T. O. Graham-Douglas was a renowned Political role model of uncommon savvy. In 1986 Alabo T. O. Graham-Douglas was appointed commissioner for Youth, Sports and Culture during the administration of Police Commissioner Fidelis Oyakhilome and was re-aappointed to the same ministry by Colonel Anthony Ukpo. Under his tenure, Alabo establish the Rivers State Sports Institute at Isaka, requested and hosted the 6th All Nigerian Sports Festival in Rivers State and Completed the Civic Centre Sports Complex and the Liberation Stadium, Which had hitherto been abandoned. He also conceptualised and produced the first Rivers State cultural carnival in 1988, tagged CARNIRIV ’88. 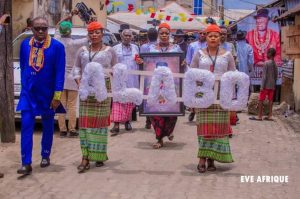 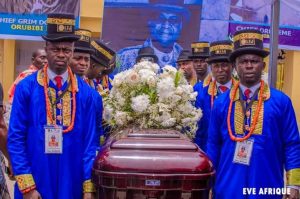 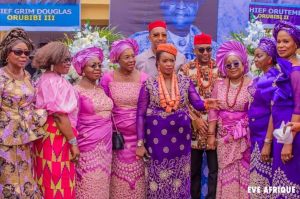 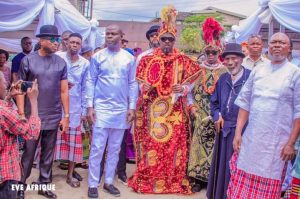 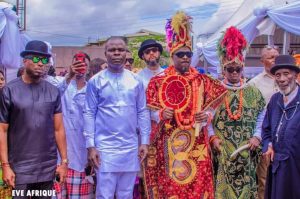 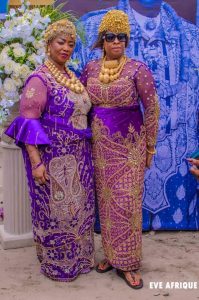 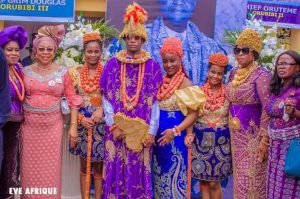 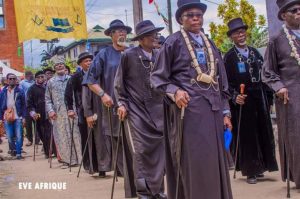 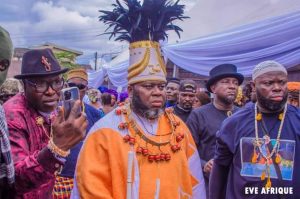 Alabo T. O. Graham-Douglas is survived by his wife Muriel, as well as his twelve children and grandchildren. 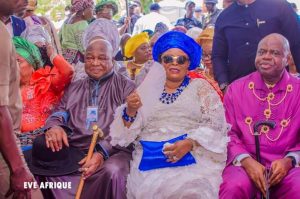 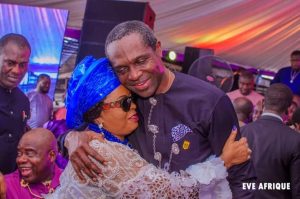 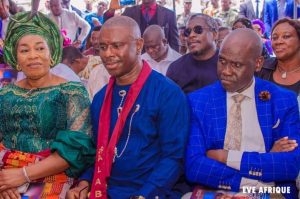 “From my humble beginnings as organising secretary of the Ijaw National Congress till now as governor of Bayelsa, the only homogenous Ijaw state, Graham-Douglas represented for me an important symbol and voice highlighting the issues that are of importance to our corporate existence as an ethnic group.

“He strongly believed that it was important to give back to the community and country in which one lived. A genuinely optimistic man, the vistas he saw of Nigeria and the Niger Delta were always positive and hopeful. 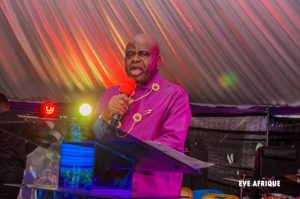 “Whereas we are here to pay our last respects to this incredible man, we are not here to mourn. We are here to celebrate the life and times of a true icon. A life well lived.”

Governor Diri also commended the deceased for championing the cause for the preservation of the Niger Delta from the effects of oil and gas exploration.

On his part, Former Minister of Transportation, Hon. Chibuike Amaechi, eulogised the leadership qualities of the deceased, saying Graham-Douglas was instrumental to the emergence of Rufus Ada-George as former governor of Rivers State. 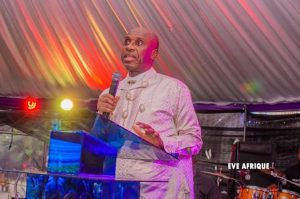 Amaechi noted that the contributions of the Ijaw hero to the development of Rivers can not be ignored, saying his memories will pass on from generation to generation.

Also speaking, Prof Benjamin Okaba, President, Ijaw National Congress (INC), described the deceased as, “A man who stood out from the crowd, a crusader for Ijaw Kingdom with an impeccable record of excellence. Ijaw nation is mourning because we are passing through perilous times and we needed Alabo to be with us at this time. Alabo is somebody we need to study. He was a leader of Ijaw nation.”