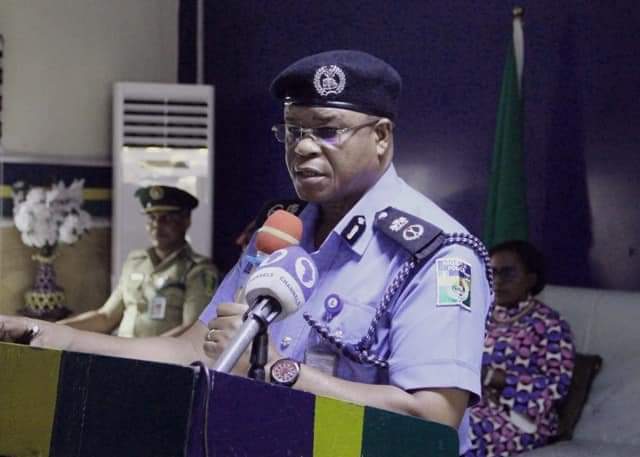 The essence of the critical meeting as revealed by CP Eboka was to ensure that there is peace throughout the events of the 2023 general elections beginning with the campaigns.

Speaking during the meeting at the Police Officers Mess in Port Harcourt on Wednesday 28 September, Eboka, said the police in the state had been charged to ensure safety and security of persons and property throughout the electoral process, adding that such cannot be achieved without cooperation of politicians.

He also charged the police to maintain neutrality in accordance with the Electoral Act and advised politicians to study the electoral act and abide by it.

Eboka explained that security outfits not established by the Federal Government have no role in electoral act and should not be seen anywhere in the electoral process, even as he tasked youths not to allow themselves to be used as tools to cause violence in the election.

However, on his part, the Assistant Director, Voter Education and Publicity of INEC, Mark Osuro, while listing some of the innovations in the new Electoral Act, revealed that there would be analog collection of results, which will be transmitted electronically on election days.