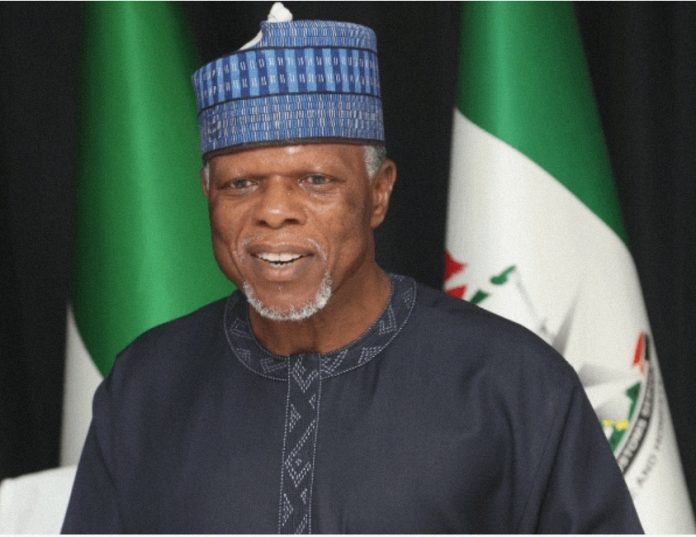 A Federal High Court in Abuja on Friday restrained the Federal Government from enforcing or giving effect to an agreement on the Customs modernisation project otherwise known as e-custom allegedly executed by Nigeria Custom Service, Trade Modernization Project Limited, Huawei Technologies Company Nigeria Limited and African Finance Corporation on May 30, 2022.

The plaintiffs had in their statement of claim narrated how they proposed to carry out custom modernization project through several government officials for the benefit of the Nigeria Customs Service.

They claimed that after series of meetings and negotiation with some of the defendants, President Muhammadu Buhari granted anticipated approval for the e- custom Project

They averred that on September 2, 2020, the Minister of Finance presented a memo number EC2020/153 to the Federal Executive Council, FEC, the highest decision making body of the Federal Government, and secured approval for the two plaintiffs to be granted the concession.

They further claimed that trouble started when the Nigeria Customs Service unilaterally reviewed the FEC approval and imposed other conditions among which are shareholding formula and governance structure.

The restraining order issued by Justice Inyang Ekwo shall last till the hearing and the determination of a suit brought against the Federal Government and other parties by two aggrieved companies – Messrs E-customs HC Project Limited and Bionica Technologies (West Africa) Limited. The companies jointly challenged the alleged unlawful and fraudulent concession of the e-custom project to the defendants.

Justice Ekwo subsequently fixed June 28 for hearing in the matter.