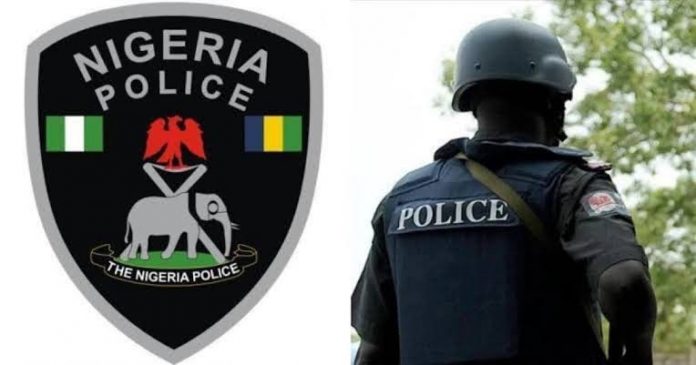 In an interview with Newsmen on Saturday March 12, 2022, police spokesman in Delta state, DSP Bright Edafe confirmed the arrest of a drug peddle and substances suspected to be hard drugs were recovered from him.

Others are 12 bottles of codeine, 14 sachets of tramadol, one-and-a-half compressed sacks of “Loud’’, seven wraps of weeds, “Skunk’’ and 65 tablets of “Happy mood’’ drugs.

Also recovered were one packet of “Colorado’’, one packet of “Arizona’’, nine packets of “Razler’’ (paper for wrapping Indian hemp) and N192,000 and two cell phones.

Recall that The Police in Delta state arrested a suspected drug peddler at Atata Quarters, Ogbomro Community in Uwvie Local Government Area of the state on March 9, 2022.

Edafe said investigation into the matter was on-going.