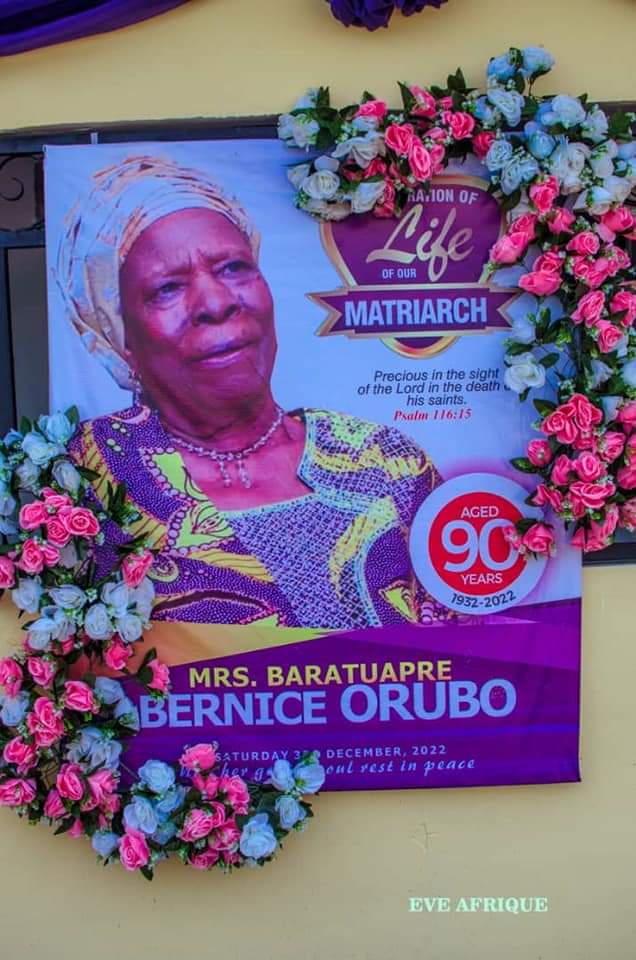 Death Creates a vacuum in the lives of the people affected but when that feeling of emptiness comes we always remember the deeds of the ones that have left us behind. Madam Bernice Baratuapre Orubo was born on the 29th of February 1932 in Otuabagi in Ogbia local government area of former Rivers State now Bayelsa state. 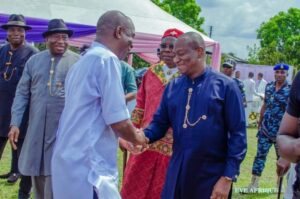 She was an achiever through self efforts, a pace setter and strong role model for both men and women. She was an advocate of self reliance and at the same time an advocate for strong family bond which she believed is greater and more important than any form of personal achievements one can have.

Madam Bernice Baratuapre Orubo, was one of the founding members of Ogbia Brotherhood Women’s Wing, a socio-political group of the Ogbia people. She was also a co-founder of a socio-political group called Odionin Kabai (meaning unity is the best) in 1979. This group led to the empowerment and upliftment of the Ogbia women. The group which Started in Port Harcourt was later taken on road tours that led to the enlightenment of women in many villages in Ogbia old Rivers State. She was an active member of NPN in the late 70’s and early 80’s and was actively involved in the campaign that brought Chief Melford Obiene Okilo in as Governor of the then Rivers State. 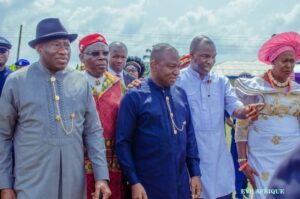 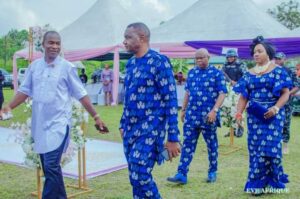 Meanwhile, Former President Goodluck Ebele Jonathan spoke at the commendation service, in his condolence speech he said, “Burial is a ceremony that sometimes you find it difficult to find words to say. But going through the biography of our late mother, She happens to stay with us for 90 years though we have known her but we also celebrate a successful life.” 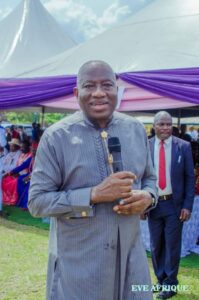 “In those days in Port Harcourt we have few ladies of her level, now we have quite a number of people including permanent secretaries, former commissioners. Then we didn’t have people at all, our mother was one of those few ladies that gave light to the younger generation both men and women. She has done that very well and has gracefully left us. Always concealed in such a moment is her life should influence us and I am happy that her peaceful life also influenced her Children.”

The former President also tasked politicians to shun politics with bitterness and anger. 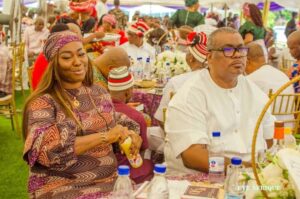 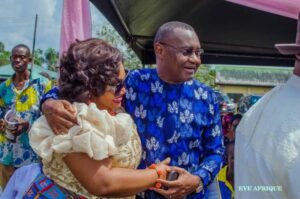 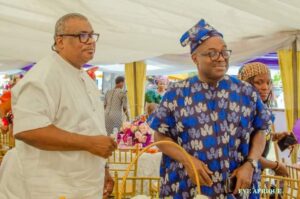 He said, “Edi Orubo is a politician and he is interested in House of Rep. Ogbia Federal Constituency and when I look around I see other people who are looking for that the same position but they are all here to support Edi and that’s what politics should be. And that has to do with the quality our late mother bestowed on her children and people like Edi and siblings relate with everybody peacefully irrespective of political interest or business interest. So we thank God that though our mother has left us she has left behind people that will carry her flag,” he said. 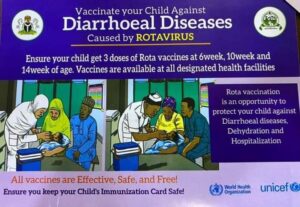