Rivers 2023: Why I want to be Governor – Dumo Lulu Briggs 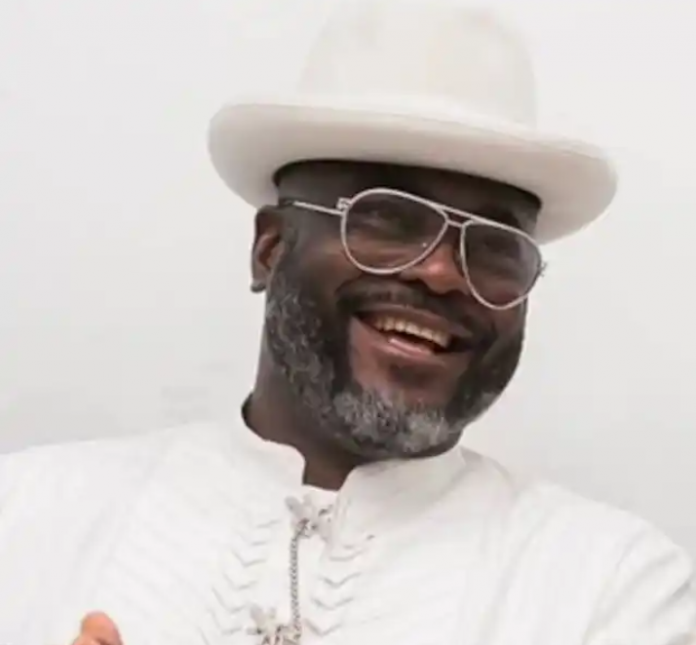 Ahead of the 2023 Rivers State governorship election, the governorship candidate of the Accord Party in Rivers Chief Dumo Lulu Briggs, has said that he has the capacity to grow the state economy that will contain everyone.

The Governor hopeful stated this at an event on Sunday 19 June tagged “An Evening with DLB; a Conversation on the business of Rivers State” organized to converse with Captains of Industries and Entrepreneurs on how to create a better business environment and harnessing the immense economic potentials in the State.

“We are going to address our public institutions and make sure that our education is key. It is easier to build strong children than repair broken men.”

Chief Dumo Lulu Briggs while talking on forming an inclusive government if elected to power also lamented over the economic and infrastructural development in the State while comparing Rivers state to Lagos State, stating that Rivers state has what it takes to amount to Lagos State.

The evening took another turn with the cutting of cake to celebrate the Governorship candidate, Chief Dumo Lulu Briggs, who recently turned a year older last week Monday.