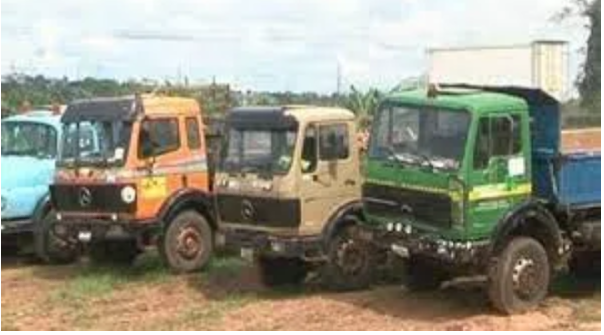 A member of the Tipper Drivers Association of Nigeria in Rivers state, has reportedly committed suicide at Eagle Island, in the Obio-Akpor Local Government Area of Rivers State.

According to reports, the deceased who was simply identified as Justice was found dangling from a rope tied to a tree at the back of Octopus Sandfill Jetty, Eagle Island in the state.

Confirming the incident to newsmen, the South-South Chairman of the association, Prince Barifodum, raised concerns over the circumstances surrounding the death, as he called on the police to carry out a thorough investigation into the case as the association suspects a foul play.

Also confirming the incident, the spokesperson for the state police command, Grace Iringe-Koko, said a detailed investigation is being carried out at the moment.